Almost half of all gas boilers break down within six years

Almost half of all gas boilers break down within six years 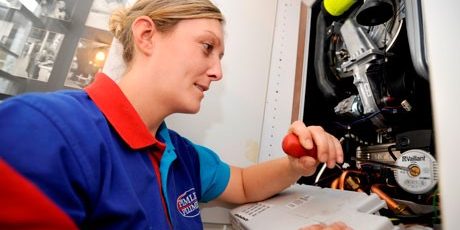 Nearly half of all new gas boilers need to be repaired at least once during their first six years of operation. 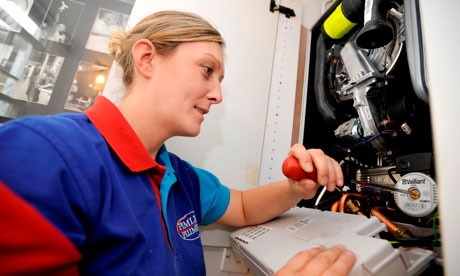 This is according to consumer watchdog Which?, which found that although more than 60% of the most reliable gas boiler brands have operated faultlessly for six years, this drops significantly for the least-reliable brands.

Which? also found that the typical cost of a boiler repair is £188, indicating that affordable boiler cover is a great way for people to protect their wallets from the shock of central heating system failures.

Overall, 87% of Which? members own a gas boiler. The most common problems these people report to Which? are:

Furthermore, 11% of Which? members own oil boilers, and the consumer advocacy group said that these appliances typically appear to be as reliable as gas models. The most common causes of oil boiler breakdowns were found to be:

This reveals that oil and gas boilers experience similar problems, despite the different fuel sources they use. This is no surprise – boilers heat up gallons of water, several times a day, and raise their temperature from room temperature to up to 60 degrees C in minutes.

Other than carefully researching the reliability of a boiler brand before you make a purchase, how can you prevent boiler breakdowns?

The best way to do so is to get the appliance serviced every year with the help of a trained and qualified professional. This will identify any problems before they lead to serious issues, and can help you avoid incurring any additional expenses that a boiler breakdown could lead to.

If you don’t think you could afford the cost of a boiler repair, then take out boiler cover with 247 Home Rescue! We will arrange for your boiler to be serviced once every year, and if it ever breaks down, we will be just a short phone-call away. Find out more about our boiler breakdown cover today!