Powerflushing your central heating system, what is it? 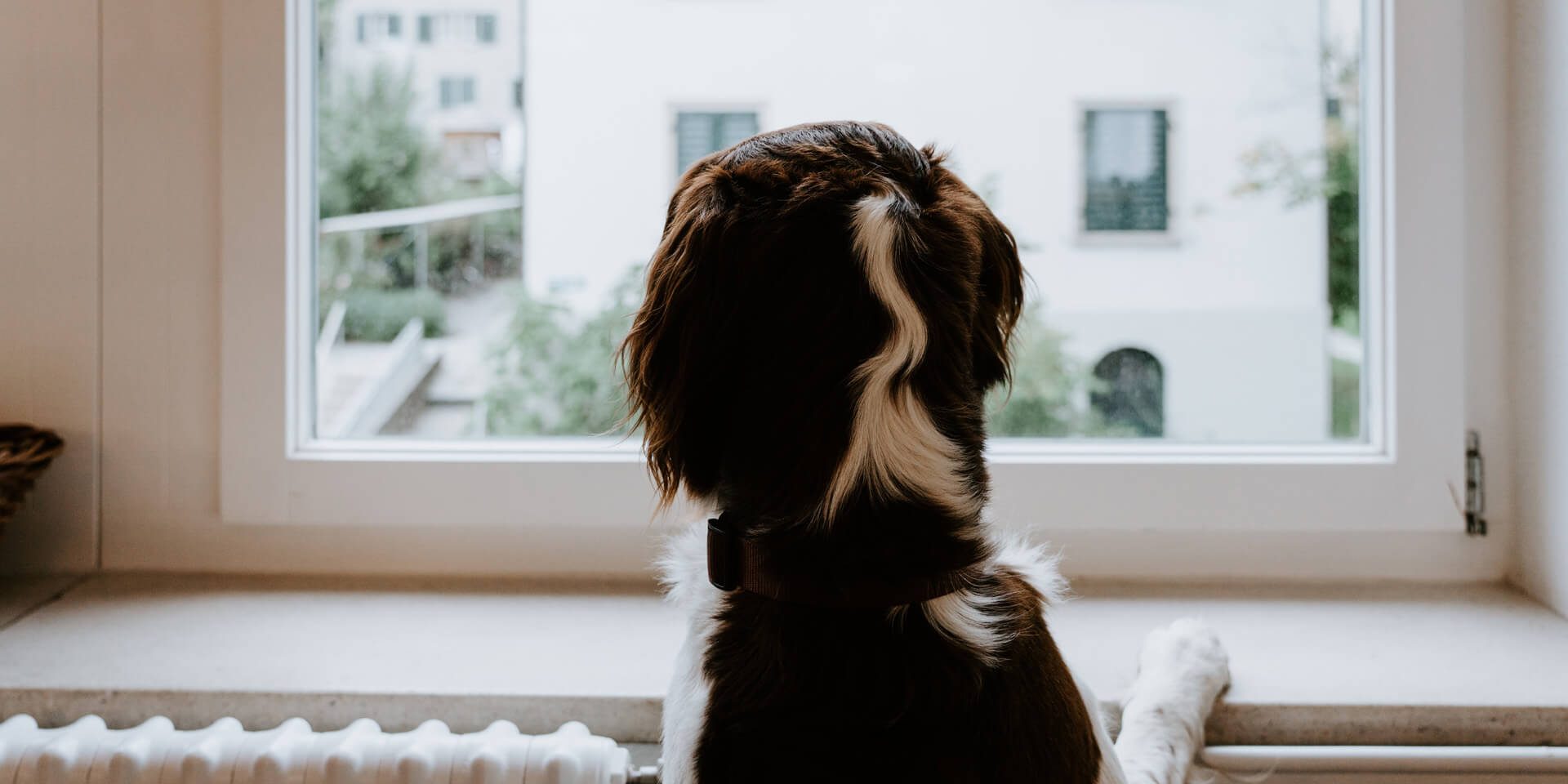 All central heating systems will need a powerflush at some point in their lifespan. It’s easy for large amounts of sludge, rust and debris to build up in your system’s pipes and radiators. If unattended to, these contaminants will slow down the efficiency of your system and stop heat from flowing evenly throughout your home, leaving some rooms colder than others. In these instances, powerflushing can be the only solution. It’s particularly recommended where you may be installing a new boiler replacement into an old, existing central heating system. If your system has never had a powerflush, depending on its age, the chances are it probably needs one. 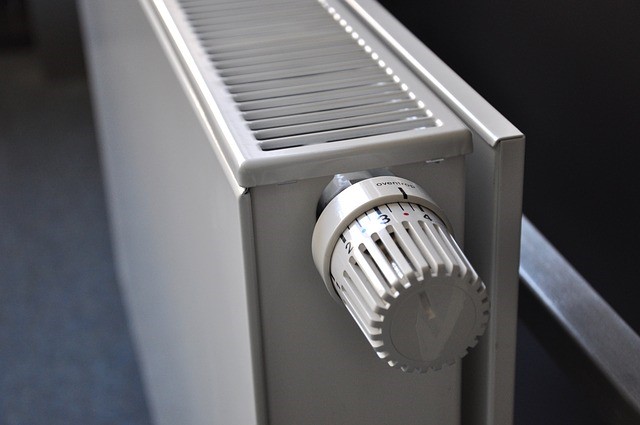 How to prevent sludge and blockage

It’s surprisingly easy to avoid needing a powerflush by installing a magnetic filter into your central heating system. Magnetic filters (or magnifilters) are devices that collect iron oxide and sludge circulating in your system. The iron oxide is attracted to the magnet which removes it from the system and therefore prevents damage from being caused to your boiler.

Symptoms: How to spot the signs

As we can’t physically see the build-up of debris inside the heating system, it can be difficult to know that it’s time for a powerflush. However, here are some instances that might help you to sense it as early as possible:

Preparation: Things to bear in mind

Most powerflushs are estimated to take around 6 hours to complete. If your system is bigger, or more badly affected, it’s likely to take longer. As a general rule of thumb, it takes half a day to powerflush a small system and a full day for a large one.

The price of a full system powerflush can vary depending on the system’s size and location, but can range from £300 up to £800. If you’re doing it yourself, you’ll need a powerflushing machine and an appropriate cleaning chemical. 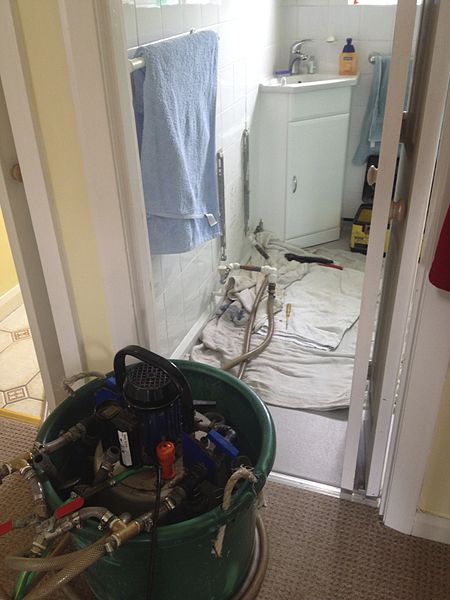 Benefits: Is it worth it?

Although we take them for granted, a warm home shouldn’t have to be a luxury – particularly not when the frost hits and we have children or elderly members of the family to consider. Putting aside some time to powerflush your central heating system will prove invaluable a few weeks down the line. Some of the pros to powerflushing are:

My system needs a powerflush. How can I arrange one?

If you’re planning to powerflush your system, we would recommend calling the professionals rather than making it a DIY job. Its a very technical process that requires specialist machinery and much safer to use a qualified engineer. You can arrange an appointment for us to powerflush your central heating system here.