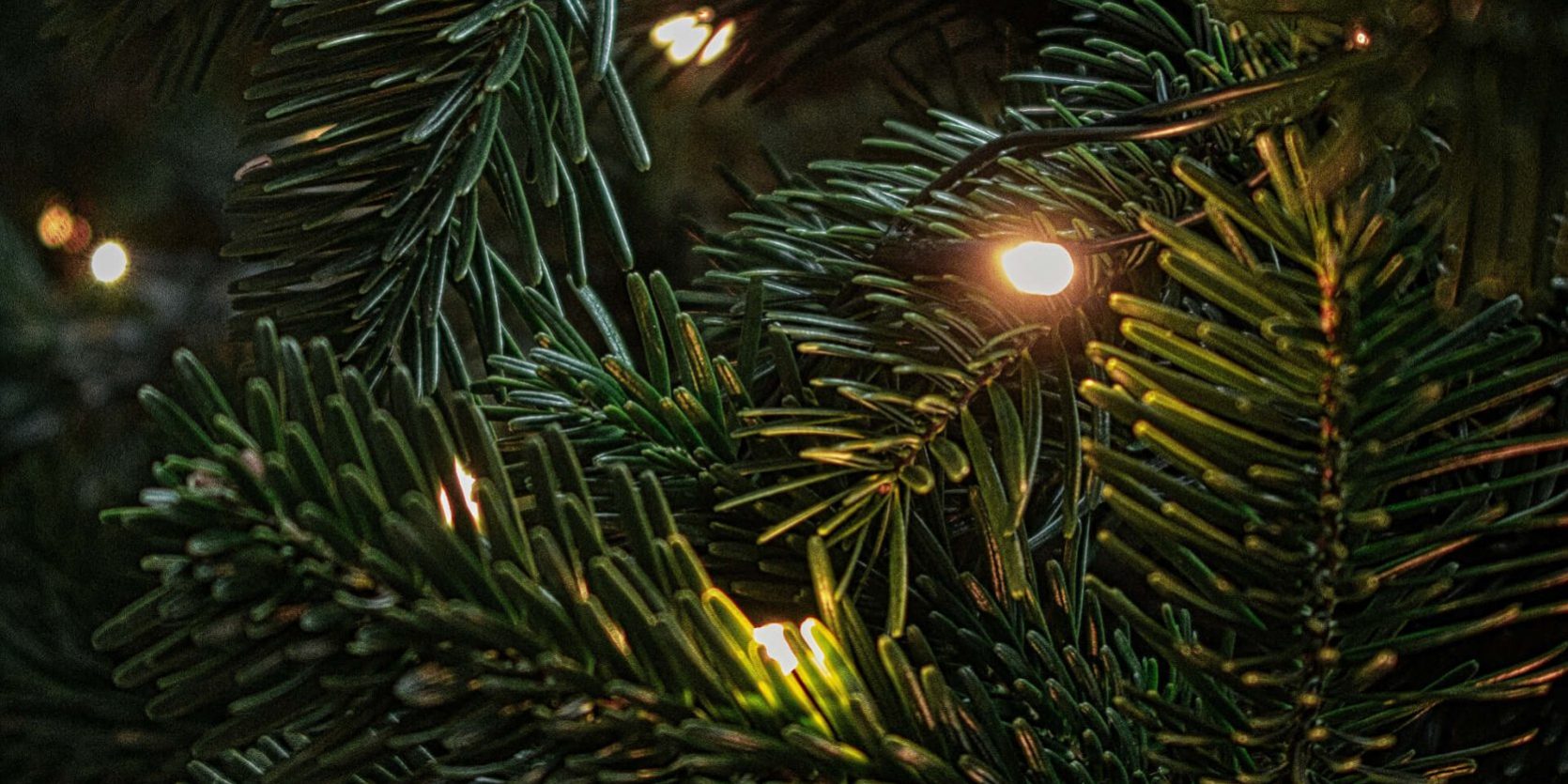 One lucky couple got an early Christmas present this year – all thanks to 24|7 Home Rescue!

Back in November, 24|7 Home Rescue began their #HeartOfTheHome competition across social media where entrants were asked to pick who they would choose as the heart of their home and why.

They were then asked to create a short video outlining their choices to be in with a chance of winning a brand new Viessmann boiler and installation worth over £3,000.

Hundreds of videos followed – from devoted daughters to superb sons, even some magnificent mums – and the judges at HQ were inundated with fantastic entries from up and down the UK.

In the end, the worthy winners were Mr and Mrs Clarke after Sandra nominated her husband John. Their boiler was 12 years old and they were unsure whether it would last.

Upon hearing the news that they had won, the Clarke’s were delighted and Sandra told 24|7 Home Rescue: “The night after I did the video our boiler started playing up and we’ve not had hot water for five or six days now so we really do desperately need it.”

A few days later, the team arrived at Sandra and John’s house in Stoke-on-Trent fully equipped to begin installing their new energy-efficient, A-rated boiler. The team spent the day at the couple’s home installing the boiler, conducting safety checks and even had time for a cup of tea and a few biscuits – very kindly made by Mrs Clarke! 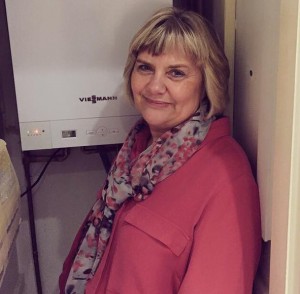 Winner of our Heart of the Home competition Sandra Clarke stood next to her brand new Viessmann boiler.

Once the installation was complete, both Sandra and John were thrilled with the boiler and how it was working. They were satisfied that Christmas at the Clarke’s would be comfy and cosy once again – and it was all down to the #HeartOfTheHome competition from 24|7 Home Rescue.