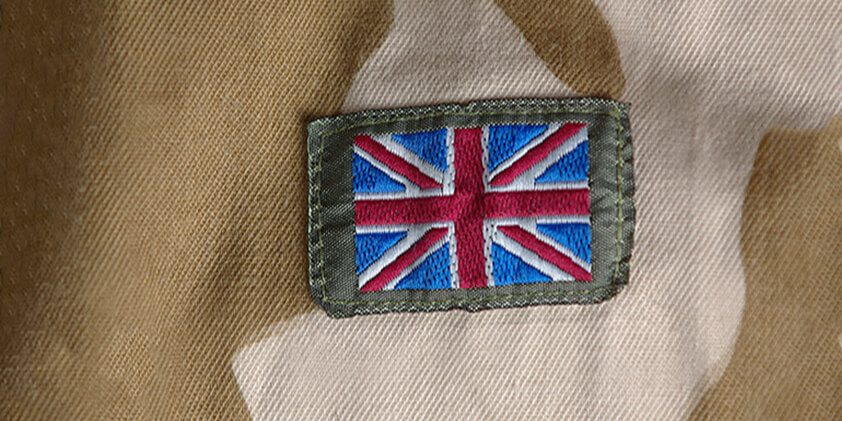 24|7 Home Rescue, based at Parkhill Business Centre in Padiham Road, Burnley, has teamed up with charity The OppO Foundation which helps ex-military personal, to offer free boiler installations to veterans in need.

Former soldiers Harry Toothill and Jay Lieberman are the first heroes to receive brand new boilers at their homes completely free of charge.

Harry had an aging boiler which was “on its last legs” and feared it would pack up over winter.

Harry said: “I’m extremely grateful to the OppO Foundation and 24|7 Home Rescue. I was very worried because my old boiler has become temperamental.

“This means I won’t have to worry about being cold this winter. I hope that they can help other veterans in the future.”

Harry said that he has been targeted many times by people wanting him to spend his life savings replacing his boiler so the gift could not have come at a better time.

His current boiler had become expensive to run and was nearly 30 years old. It needed replacing but Jay was unable to cover the costs.

He said: “A new boiler will heat my home better and save me some much-needed expense. Thank you for giving me peace of mind when it comes to keeping warm.”

24|7 Home Rescue puts helping the vulnerable sections of the community at the core of its mission and has chosen to support veterans throughout 2020.

A 24|7 Home Rescue spokesman said: “Care is the core value of our business and providing help for the vulnerable part of the community is our mission.

“That’s why this year we would like to take care of our veterans to recognise their hard work and achievements.”

The OppO Foundation was set up by former Royal Air Force medic Kayam Iqbal, 39, from Bury, to support ex-military personnel and their families.

He said: “This year’s recipients have all bravely served their country and I’m immensely proud to be able to support them in this way. The installations mean that they won’t have to worry about being cold this winter.”

Kayam, who also appears as a ‘hunter’ on Channel 4’s award-winning show Hunted, added: “Hopefully these individuals are the first of many that will benefit from this new partnership between The OppO Foundation and 24|7 Home Rescue.”

He faced his own struggle on returning to civvy street before launching The OppO Foundation and OppO Recruitment.

24|7 Home Rescue is a specialist, nationwide provider of boiler, appliance and home emergency plans for landlords and homeowners.

If you know a veteran who would benefit from a new boiler, contact [email protected]

5 Reasons You Should Get Your Boiler Serviced
January 15, 2019
How to Guides & Blogs
Go to Top
Boiler Breakdown
An unforeseen electrical and mechanical malfunction can cause a boiler to stop working altogether.