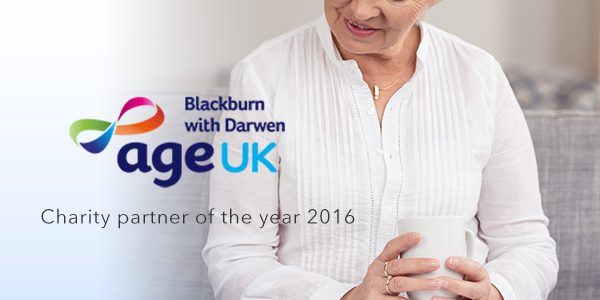 24|7 Home Rescue will be joining forces with Age UK Blackburn with Darwen, part of the UK’s largest network of charities for older people in a brand new partnership throughout 2016. 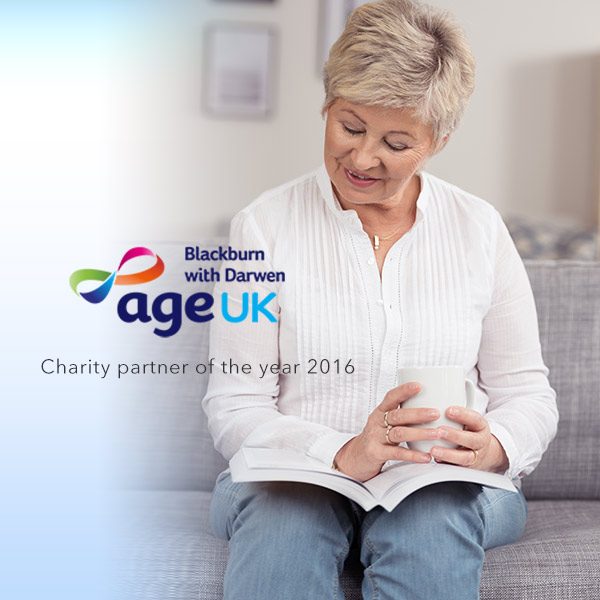 The specialist boiler, home emergency, appliance and landlord service plan providers will spend the next year fundraising for Age UK Blackburn with Darwen, using the company’s resources to help make a difference to the lives of older people across the borough.

Luke Marsden, from Team 24|7 appeared on BBC Radio Lancashire along with Vicky Shepherd, CEO of Age UK Blackburn with Darwen on the 9th February to talk about the partnership and what it will mean to the older community in the area. Click the play button below to listen.

Nationally, almost £2 billion has been cut from older people’s social care in the last 10 years whilst the number of people with unmet care needs has increased from 800,000 to over a million between 2010 and 2015.

According to other research published by Age UK, being in poor health was by far the biggest factor associated with chronic loneliness as well as being widowed and living alone so the new partnership will aim to produce an exciting calendar of activities and events planned to raise money. 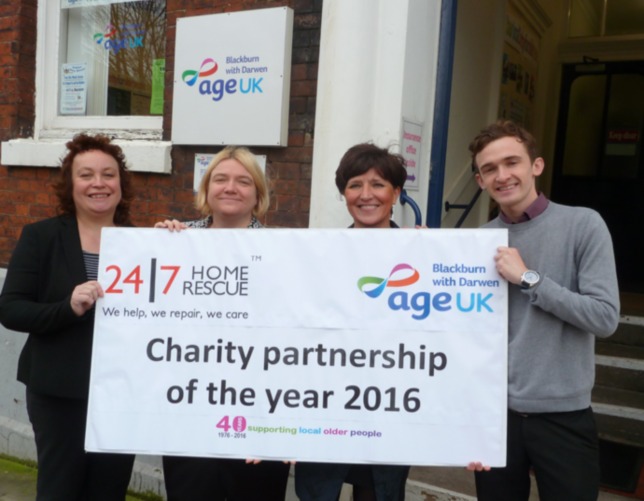 In 2015 alone, the local charity assisted Blackburn with Darwen’s older community by providing a wide range of services which enhance the quality of life and wellbeing of older people including an advice and information service which supported them in claiming over £1.3 million in additional entitlements and income.

Operations Director of 24|7 Home Rescue, Hassan Khonat said: “As a company, our ethos is that we help, we repair but most of all we care and that is why Age UK Blackburn with Darwen is a natural fit. We’re proud to have the opportunity to raise vital funds for this deserving charity so that we can make a real and lasting difference to the lives of older people in our community.”

Vicky Shepherd, Chief Executive of Age UK Blackburn with Darwen said: “2016 is Age UK Blackburn with Darwen’s 40th anniversary and we want to promote and highlight how we see ourselves as part of the community. The partnership with 24|7 Home Rescue is really important to us and we’re really pleased to be working with a local organisation to raise funds to support our work for local, older people. We also want to promote what we can offer to people while creating a long-lasting partnership.”