My TV has stopped working after a lightning strike!

Home  »  Home Repair   »   My TV has stopped working after a lightning strike!

My TV has stopped working after a lightning strike! 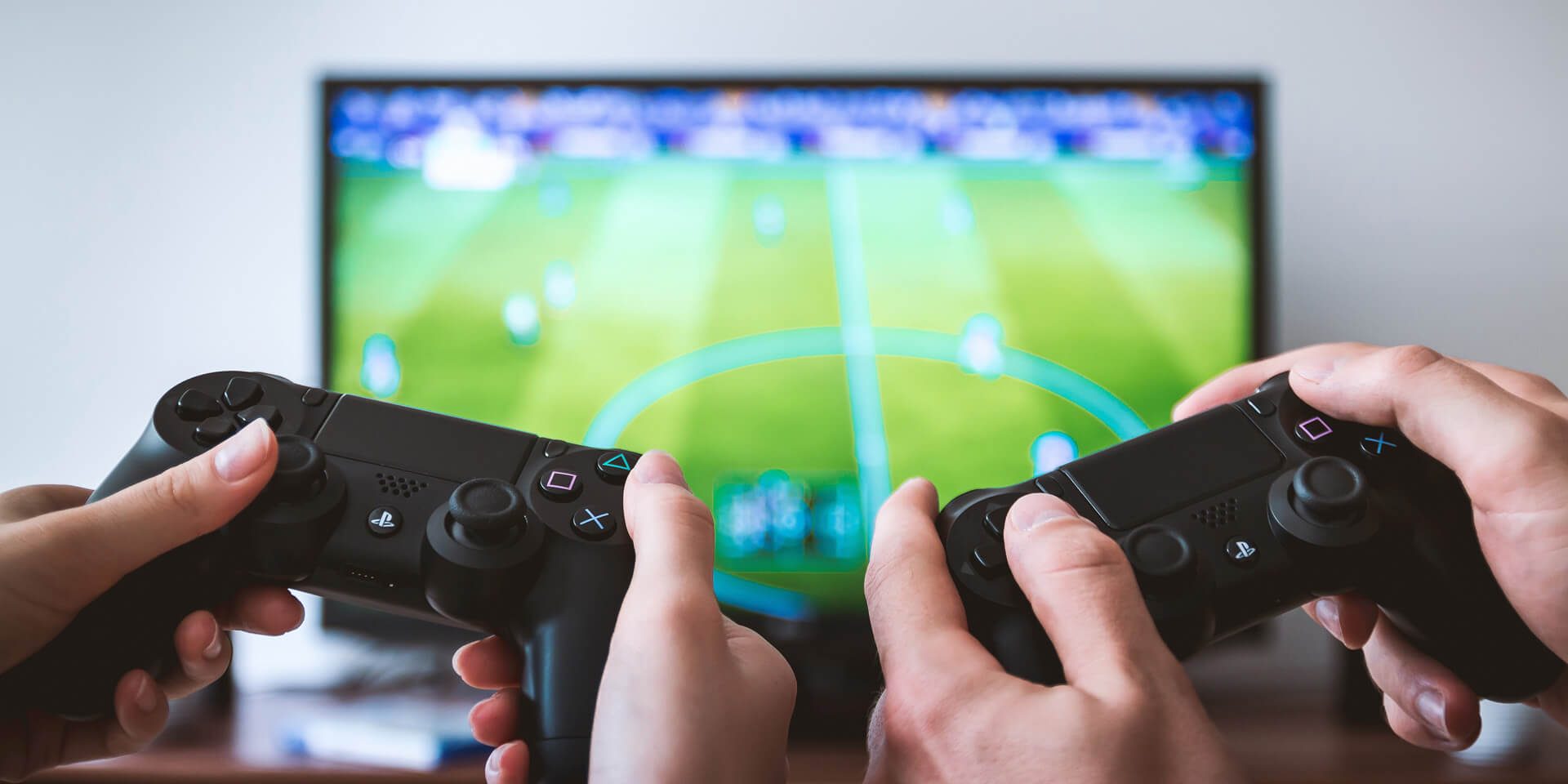 Do you suspect lightning damage to your TV? You might have heard that people have been struck by lightning while sat indoors watching television. You might have even been told that you ought to unplug all your electrical appliances during a thunderstorm.

You may have dismissed these warnings as baseless urban legends, but they are actually correct – if lightning hits the electricity cables that lead into your home, or your aerial, or another part of your home, it can surge through your electricity supply and irreparably damage your electronics which means your TV won’t work after a storm.

So if your TV has stopped working in the midst of a thunderstorm, but other plugged-in electronics are working fine, unfortunately the set may be damaged. To find out if this is the case, unplug the television and plug a working item into the TV’s plug socket. If the item you just plugged in works but the television does not, unfortunately you will need to get it repaired.

Why is my TV not working after a lightning strike?

TV’s can stop working after a storm because the inside components get damaged. If you’ve ever seen behind a TV cover, you will have noticed that the box is full of computer chips, delicate wires, and solder. These items can cope with normal amounts of electricity, but when an unusually high voltage surges through them, they can short out and become ‘fried’ and this can cause the TV to stop working.

Is there anything I can do?

If you suspect lightning damage to the TV, it’s worthwhile to attempt a ‘soft reset’. This simply involves unplugging the television set, leaving it for a few minutes, and plugging it in again. If you’re lucky, your TV should start working normally again.

Otherwise, you’ll need to book it in for an appliance repair. In some cases, television warranties expressly prohibit repairs or replacements caused by weather or storm damage. Our appliance cover members don’t face such restrictions – if you have your TV covered with us, just get in touch when it stops working for the help that you need!*

How to prevent TVs from sustaining damage in electrical storms

The best way to ensure that your TV does not become damaged due to lightning (or any other power surge) is to buy a surge protector. There’s no need to just plug your TV into a surge protector – you may as well plug your Sky / Virgin / FreeView box into it too, as well as any games consoles or other equipment that forms part of your home entertainment system. Make sure you don’t overload your electrics by plugging too many things into one socket, of course – buy several surge protectors if you think you need them.

You’ll want a surge protector that complies with EU and UK safety regulations (check for a CE mark), and that has a joule rating of at least 2,000. Don’t simply buy the cheapest surge protector available – a saving of a few pounds today could cost you thousands should another lightning bolt hit your home!

Surge protectors have monitoring circuits that ensure they work properly. When they are providing the protection they are supposed to, they should display a steady illuminated light. If this light blinks, flickers or goes out, you will need to replace the protector. These are the safest and cheapest way of ensuring your TV won’t stop working after a lightning strike or storm.

Don’t attempt to make any changes to your electricals if you are unsure or not confident. Some electrical work in the home requires compliance with Part P building control and needs to be done in accordance with BS7671 wiring regulations. Don’t forget – electricity is VERY dangerous and can kill you.

Instead, call 24|7 Home Rescue on 0345 3192 247 and we can help. Our technical teams will run through some very simple troubleshooting with you over the phone to see if your problem can be resolved easily and if not, they will book one of our qualified and highly knowledgeable Part P certified engineers to get you back up and running as soon as possible.

247 Home Rescue accepts no liability for any injuries or damages you sustain following the advice on this website. If in doubt, seek professional assistance.