You are here:
Boiler Error Codes 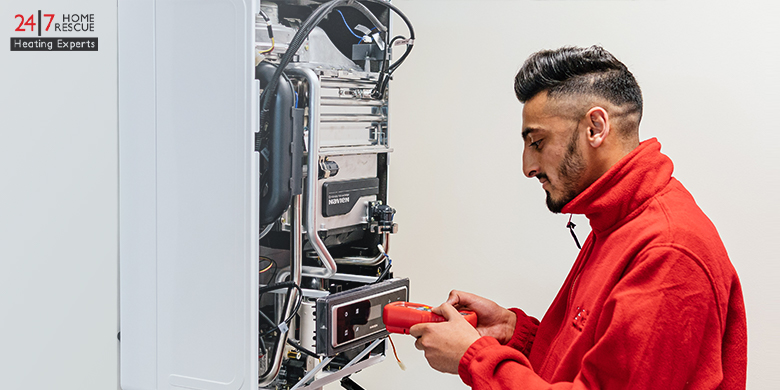 Glow-worm is a major player in the energy sector in the United Kingdom. They began building boilers in Derbyshire in the 1930s and have since grown to become one of the UK’s major providers of sustainable energy solutions. Glow-worm to provide ‘excellent quality, reliability, and durability. The goal of this blog, however, is to assist you in identifying the issues that your boiler may be experiencing, as well as provide a list of all Glow-worm boiler fault codes and Glow-worm error codes, so that you may feel a bit less anxious about your boiler.

Glow-worm offers a variety of gas boiler models, including combi boilers, system boilers, and ordinary heat-only boilers, in a variety of sizes and styles whichever according to your requirement and need Glow-worm, which began manufacturing boilers in 1934 at the Derwent Foundry in Derbyshire, are dedicated for providing durable and highly efficient boilers to their customers for the past 80 years. Glow-worm was acquired by the Vaillant Group, Europe’s second-largest heating manufacturer, in 2001.

What is the f5 fault code Glow-worm boiler?

What does the f1 error code on a Glow-worm boiler mean?

If the F1 fault code appears on your Glow-worm boiler, it signifies there was a problem with the ignition sequence. There are a number of ignition problems that might cause your boiler to cease working.

Fault codes on Glow-worm boilers will assist your engineer in determining the source of the problem faster than if they were to start from zero. When a fault code appears on the display panel, your boiler will most likely lockout. It won’t operate again until your boiler repair firm has identified the issue.

What is the f22 fault code Glow-worm boiler?

Low pressure is indicated by the F22 boiler trouble code. There’s a strong probability you have a leak if this just appeared on the screen and your boiler is dropping pressure. Otherwise, the system is likely to have an airlock.

What is the f3 fault code on Glow-worm boiler?

Fan unable to attain ignition speed’ is an F3 code on a Glow-worm Boiler. If your Glow-worm Boiler is giving you the F3 signal, it’s possible that the fan is functioning but not at full speed. This can happen if the boiler’s mechanical side is malfunctioning or if a temperamental loose wire is present.

A small blockage caused the F4 fault codes, which were quickly and easily resolved. There was also no need to get a Gas Safe registered professional to solve the problem because it was not related to the gas boiler.

How do I reset my Glow-worm boiler?

Fault codes beginning with the letter F are shown on glow-worm boilers to indicate defects. Simply push the reset button and wait 5 seconds to restart a Glow-worm boiler. You should be able to observe your boiler come back to life.

What does F75 mean on a Glow-worm boiler?

The F75 code indicates that the boiler failed to perceive a rise in system pressure when it tried to spin the pump during its start-up checks.