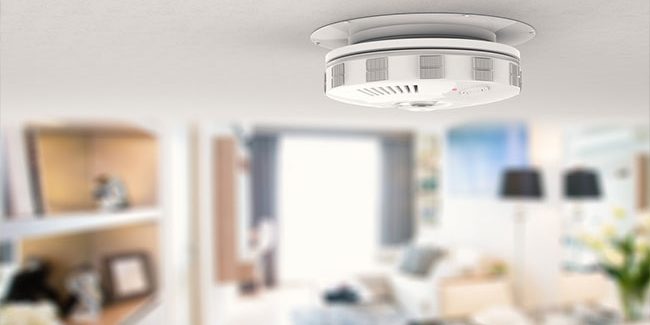 Dependency on heating has risen tenfold since autumn has begun. Temperatures will dip further in the coming months. We will be greeted by chilly winds and snowstorms which will force many to stay indoors. Our security blanket against the harsh weather is none other than a gas operable boiler. Manufacturers of national boiler brands promise warmth and comfort. In most circumstances, they deliver on their promise but in some instances, boilers pose as a threat to the well-being and lives of all living at home. Boilers that emit carbon monoxide need to be capped off immediately as they are a source of danger.

Carbon monoxide is a byproduct of gas boilers and is usually released outdoors through a flue. The deadly gas will equalize in our home under two circumstances: either the flue is blocked, or our boiler is defective.  Carbon monoxide will release if there are cracks in the combustion chamber, leak in the seams or cracks in the exhaust piping. Its symptoms include nausea, blurred vision, loss of consciousness and breathlessness. Don’t make the mistake of dismissing these symptoms as a case of the flu. It is far more lethal!

Its pseudonym ‘silent killer’ is eerily befitting. The Department of Health reports carbon monoxide poisoning accounts for 4000 medical visits and up to 50 deaths annually. As exposure to carbon monoxide increases, its symptoms go from bad to worse. Breathing in high levels of the deadly gas can cause seizures, a feeling that your environment is spinning, loss of physical co-ordination and Parkinsonism. It is a degenerative neurological condition that is characterized by stiffness, impaired speech and slow movement.

How to install a carbon monoxide alarm:

Carbon monoxide detectors come dime a dozen. Choose wisely after researching the pros and cons of each type. You can find alarms that are plugged into an outlet and those that are wired into a wall by an electrician.  Battery-operated alarms are commonly used.

Install a carbon monoxide alarm in every room that contains a fuel-burning appliance such as a gas boiler or a hob. The alarm should be at least 3 meters away from the appliance. You should also install an alarm in any room which has a flu.

The best place to install an alarm is your bedroom and the rooms in which you spend the most amount of time in. If you live in a multi-level home, you should install an interconnected carbon monoxide detector on every floor. All units will sound off even if one device detects the deadly gas.

Care should be taken to not install a detector behind drapery, furniture or in enclosed spaces such as a cupboard. This will prevent the device from effectively detecting the silent killer. Additionally, do not place the alarm next to a window, vent or a door or in a damp area like a bathroom.

The step by step installation of battery-operable alarms differ from manufacturer to manufacturer. It is therefore very important to read the manual which came with the packaging before you begin installation.

Use the template that comes with the instruction manual and place it against the wall. Mark installation holes with a pencil. Next, use a screwdriver to make holes on the marked spots. Place the wall plugs into the holes by tapping them into position.

Install the Base into the Wall

Place the screws into the anchors and then screw them in tightly. Afterwards, fit the carbon monoxide detector into position.

Insert the batteries into the device. Next, test the alarm by holding down the ‘Test’ button until you hear it beeping. The alarm will sound for 3 to 5 seconds before turning off automatically.

Make it a habit to test the alarm every month by pressing the test button until the alarm sounds off. This will ensure the alarm circuitry is functional. You should also test the sensor of the unit occasionally by using a canned CO detector test spray. It is a non-flammable aerosol. Press the spray nozzle for at least 3 seconds. Your alarm should sound off within minutes. 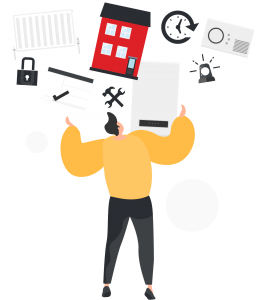 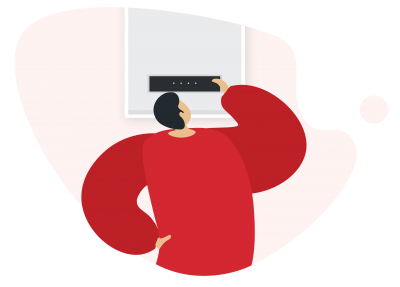