Will the changes to the Green Deal bring about the scheme’s success?

Home  »  Heating & Plumbing   »   Will the changes to the Green Deal bring about the scheme’s success?

Will the changes to the Green Deal bring about the scheme’s success? 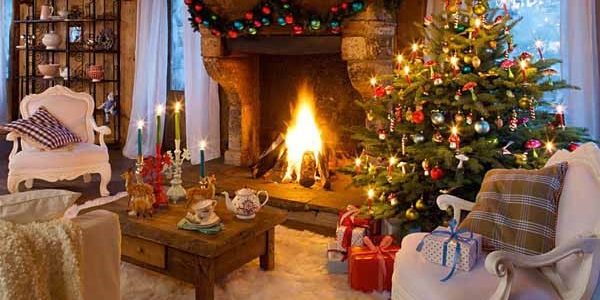 The Green Deal was supposed to be the Coalition’s flagship energy policy. It enables homeowners to access finance to make sustainable improvements to their home – for example, boiler replacements, insulation or renewable emergency generation devices – which should reduce their energy bills. Green Deal loans are repaid through annual charges, and these charges should not be more than the savings a person has made on their energy bills as a result of the improvements.

However, take-up of the scheme has been very slow, with the initiative criticised as being expensive and overly-complicated. In September 2013, figures revealed only 12 homeowners across the country were making repayments through the Green Deal finance package, despite the fact that the scheme had been in place since January.

To reinvigorate the initiative, Ed Davey, Secretary of State for Energy and Climate Change, has outlined the way the government is simplifying and improving the Green Deal. Some of the changes that are to be made, or that have already been made, include:

These amendments should hopefully see a turnaround in the success of the Green Deal. The energy policy may be much maligned, but the UK is undergoing an energy crisis at the moment, with gas and electricity bills on a constant upwards trajectory, and any initiatives that could deal with this issue should be welcomed. Furthermore, any strategies that could reduce the number of greenhouse gas emissions in the UK – by however little – could stave off the worst effects of climate change for a brief while longer.

Making it easier for people to benefit from the Green Deal could see thousands of people across the UK reducing their carbon footprint and their energy bills. Opening up the scheme to support private landlords and tenants, and rolling-out new finance packages, should also provoke an increase in uptake. Whether the Green Deal provides the best way to do so remains undecided, but these ambitions should receive unilateral support.

The most important amendment to the Green Deal unveiled by Ed Davey is the reduction in complexity. People are unlikely to take advantage of the Green Deal if they are unable to understand it. The surprisingly-low number of applicants to the energy saving scheme may well be an embarrassment to the Coalition, but if they can make a success of this policy and make it easier for people to use, they may well be touting the Green Deal as one of their greatest achievements come the next election in 2015.