We Help, We Repair, We Care: Zika Virus Explained 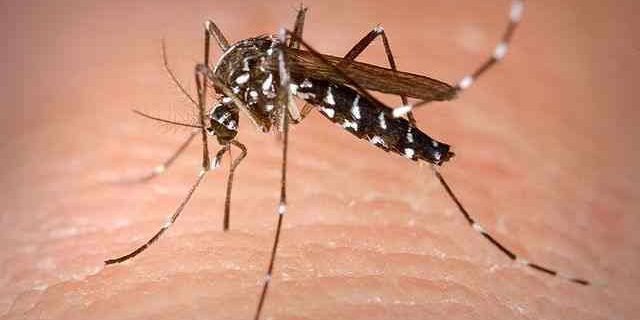 Recent news has been dominated by coverage of the recent Zika virus outbreak. The World Health Organisation (WHO), earlier this week, declared the Zika virus and the suspected links to birth defects an international public health emergency.

The Zika virus is spread through the bite of an infected Aedes mosquito.

The WHO have advised that the virus has spread throughout South and Central America with expected cases reaching 3-4 million throughout 2016.

The organisation has also warned that it is likely to spread to all countries in the Americas where the climate is suitable for affected mosquitoes to carry the virus.

Currently, the worst hit country is Brazil where public health officials are investigating hundreds of possible cases. Elsewhere, two cases of the virus have been confirmed in Australia from two residents who have recently returned from the Caribbean and two confirmed cases have also been reported in the Republic of Ireland.

Only today, a suspected case of infection through sexual contact has been reported in Dallas, Texas. The patient had not travelled to any affected areas though their partner had recently returned from South America.

But what is the Zika virus and what harm can it do?

The Zika virus is an infection caused by the bite of an infected Aedes mosquito. Around one in five people who are infected with the Zika virus become unwell. The most common symptoms include fever, rash, joint pain and conjunctivitis whilst other symptoms including muscle pains and headaches.

Symptoms of the virus are usually mild and usually disappear after a few days but it is thought that the Zika infection is linked to microcephaly which causes birth defects in babies. It has been suggested that mothers carrying the infection pass it on to their unborn babies which can cause abnormal smallness of the head due to incomplete brain development. 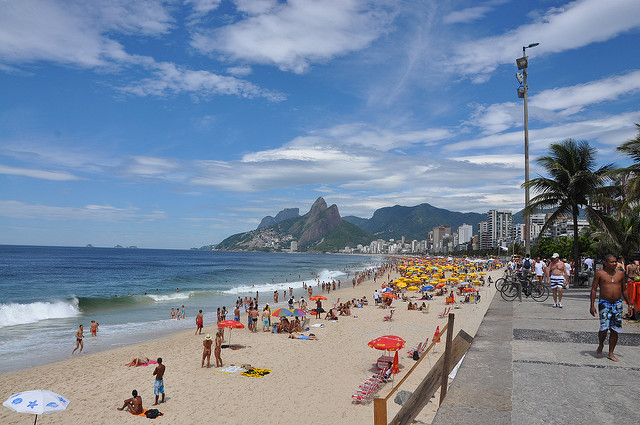 Brazil is thought to be one of the worst affected areas. Pictured: Rio de Janeiro

What can you do to prevent becoming infected?

To reduce risk of infection, travellers should use mosquito bite prevention methods including insect repellent, wearing loose clothing that covers arms and legs and sleeping under a mosquito net.

Here, at 24|7 Home Rescue, we help, we repair and we care so if you’re concerned about the Zika virus and would like more information on protecting yourself and the health risks, please visit the NHS website here or the World Health Organisation fact sheet on the virus which can be found here.