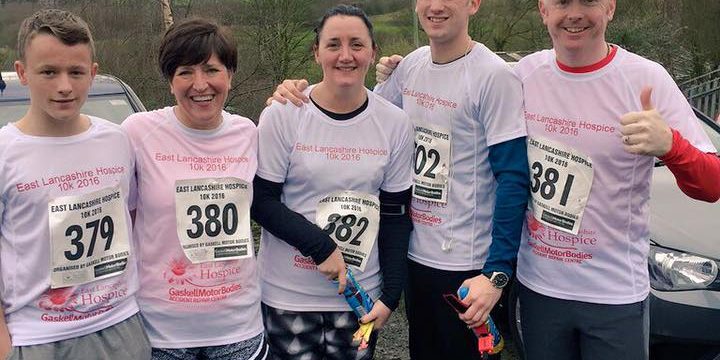 The Department of Energy and Climate Change has reported that the UK’s energy demand may hit its highest level in the next few weeks, as millions of people tune in to watch the World Cup. 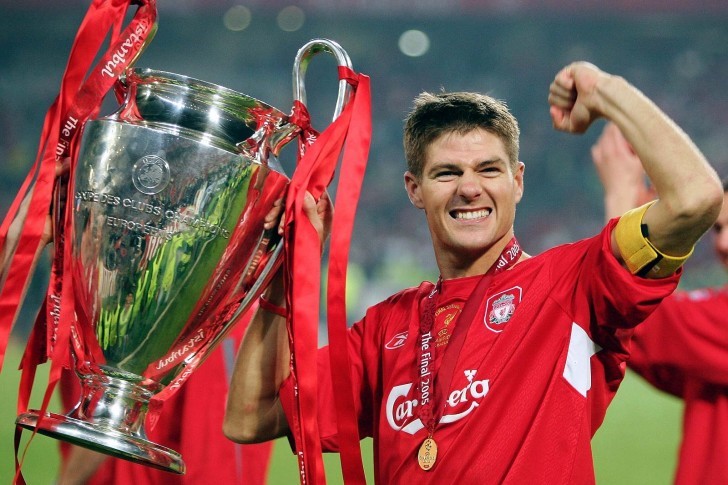 You might assume that energy demand would spike over the winter, when everyone turns on their gas boilers and enjoys their central heating. 247 Home Rescue would certainly note that the majority of boiler cover claims occur over the winter, with boilers breaking down after working overtime and struggling with sub-zero temperatures and freezing-up pipes.

But in the modern age of air conditioning, summer also sees intense energy usage, and if England wins the World Cup, there is the potential for a record-breaking power surge – the highest domestic energy surge ever recorded in the UK, beating Royal Weddings and Christmas Day Coronation Street episodes.

The previous record energy surge was seen during the Solar Eclipse in August 1999; as the Sun was blocked out by the Moon, energy demand rose as much as it would if 1.3 million people switched on their kettles simultaneously. Preceding this was the 1990 World Cup Semi-Final, when England played Germany, which was the highest television-induced power surge ever.

How can the UK cope with these energy surges?

There’s no need to panic, and there shouldn’t be a spate of electrical home emergencies, as the UK’s energy infrastructure should be able to easily handle this excessive demand. The UK has been used to having electricity on demand since the bitter strikes and blackouts of the 1970s, and has one of the most secure energy supplies in the world – more secure than any other EU country and even more secure than energy supplying powerhouses such as Russia and the USA.

It would be nice if the UK could simply build some clean power plants and renewable electricity generators in anticipation of the World Cup, but this is time-consuming and involves a lot of investment. The country has already invested £45 billion in energy infrastructure, and is going to invest an awful lot more in the coming years,

Instead, to ensure that the UK is ready to cope with these spikes in demand without a subsequent spike in appliance breakdown cover and home emergency cover claims, energy regulator Ofgem and the National Grid have been working in collaboration to develop new balancing measures.

Accordingly, energy supply will be focused on peak demand periods. Power stations that are mothballed or otherwise closed down will be producing reserve electricity, and large energy users such as some industry sectors will be incentivised to minimise their use of National Grid electricity when the football is on.

Recent electrical emergencies in the UK

This energy security does not mean that the UK is completely resistant to black-outs, of course. Extreme weather events can still knock out millions of people’s electricity. As recently as Christmas 2013, almost 900, 000 households lost their electricity supply in the face of flooding and storms, and although most of these had their power restored in a couple of hours, some were still left without power for days.

These electrical emergencies, however, only affect regions, rather than the whole nation, and while this is cold comfort to those who are affected by blackouts, it does underline the level of energy security we can enjoy and our resilience to problems.

Whether we will be able to enjoy such energy security in the future is anyone’s guess. As the developing world becomes the developed world, and as wholesale energy prices continue to rise, fuel poverty may become an even more acute problem, and if electricity is still affordable, it may not always be available.

Continual infrastructure investments and the development of clean, efficient power stations is vital if we are to avoid this forthcoming crisis. We won’t just have to become cleaner and more secure in our energy production, but also smarter in our energy usage. You might be able to live with an old, inefficient boiler and an uninsulated household nowadays, but this may not be true in the coming years and decades.