Study: Brits putting themselves at risk through incomplete DIY

Study: Brits putting themselves at risk through incomplete DIY 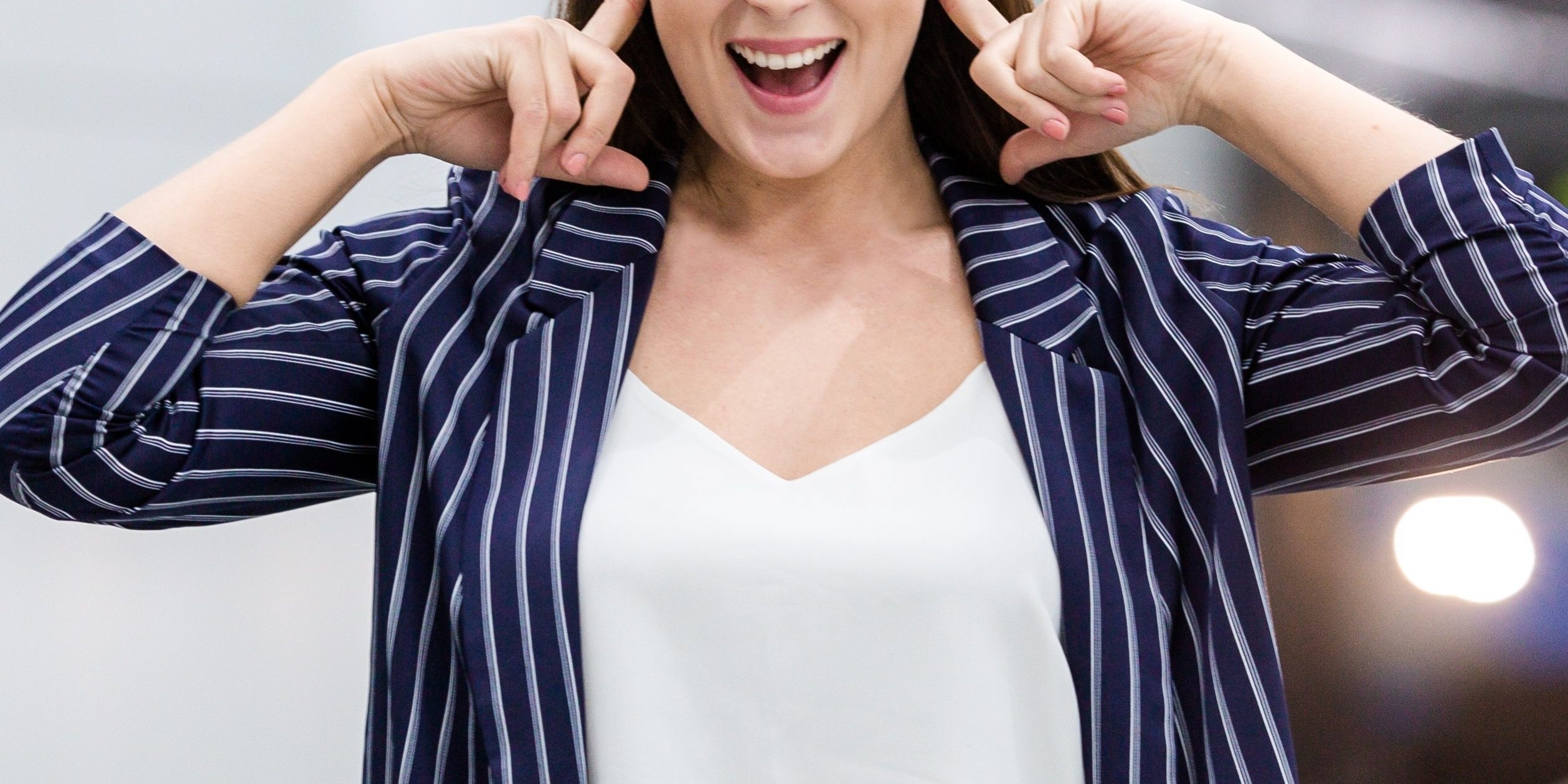 Unfinished DIY could be putting Brits in danger of electrical home emergencies, research from Ocean Finance has discovered. 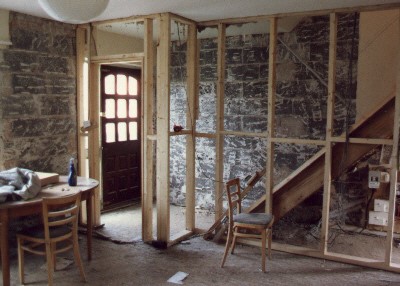 A survey of 2, 000 people by the loan and mortgage broker found that 33% of respondents are living in a home that features an unfinished home improvement project they started themselves. Of these, 39% had put up with the situation for more than 12 months, with 11.5% dealing with it for over five years.

Ocean Finance pointed out that many of these unfinished DIY jobs could be putting peo ple in serious danger; for instance, any project that involves unconnected or exposed electrics could lead to an electrical emergency, while partially knocked-down walls could collapse and cause devastating injuries.

The most common incomplete DIY job highlighted by the research is decorating, with 19.7% of respondents living in a home with a partially-decorated room. Other common issues include bare floorboards that are eagerly-awaiting carpets, laminate flooring or varnishing, cited by 7%, shelves that need to be put up (7.2%) and exposed plaster or walls that need a fresh coat of plaster (5.8%).

Ocean Finance representative Ian Williams noted that while it is easy to start a DIY job, it can be “far harder” to complete it. Some people simply run out of steam, while others need the help of a professional, he added.

There were some regional differences noted in the research – people in London appear to be the worst at completing DIY, with 39.1% of Londoners polled living with at least one incomplete DIY project. This was followed by Northern Ireland, at 36.8%, and Wales, at 36.7%.

Younger people, especially those aged between 25 and 34, are also among the least likely to complete DIY, with almost half (46.4%) living with an incomplete DIY job. Among people over the age of 55, this figure falls to just 25.5%.

A long delay might not matter so much for some jobs, such as assembling flat-pack furniture, but other jobs – such as those that expose electrics or gas supplies – can be very dangerous, and should be completed as a matter of urgency.

If you’re concerned about electrical home emergencies or the risks you put yourself in when conducting DIY, then speak to 247 Home Rescue about their home emergency cover!

How to Defrost Frozen Condensate Pipe – A Complete Guide
October 22, 2020
How to Guides & Blogs
Go to Top
Boiler Breakdown
An unforeseen electrical and mechanical malfunction can cause a boiler to stop working altogether.