Scottish homeowners can now access a wide range of different grants and funding options for energy efficient home improvements. Scotland is aiming to slash its carbon footprint and reduce the public’s energy bills, and these new finance options look set to see the country taking huge strides towards achieving these aims. 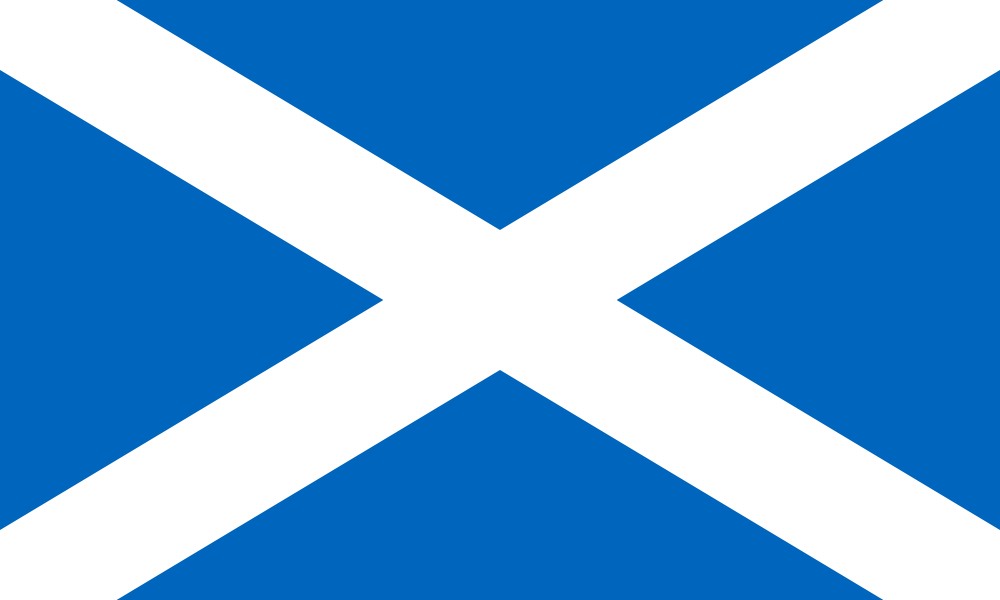 While investments in renewable technology and emission-reduction projects can go some way to reducing a nation’s carbon footprint and the cost of its energy, the biggest changes will have to take place in people’s homes. The Scottish Government pointed out that it is making far greater efforts to address these issues than the rest of the UK, pointing to Energy Action Scotland statistics that show that the average low-income household in the UK receives just £3.52 worth of energy efficiency investments, compared with £27.55 in Northern Ireland, £31.31 in Wales and £36.48 in Scotland.

Home emergency cover, appliance cover and boiler breakdown cover might be our raison d’etre, but energy efficiency is very close to our heart. So if you live in Scotland, and you’re wondering how to deal with the seemingly-perpetual increases in the price of gas and electricity, or want to do your bit for the environment, make a few phone calls and find out what assistance you could receive!

The £15 million Green Homes Cashback Scheme launched in June 2014 and offers homeowners money for a range of different energy efficiency improvements. These improvements must have been recommended in a Green Deal Assessment Report.

The scheme offers up to £7, 300, broken down in the following ways:

Also in June, Housing Minister Margaret Burgess unveiled a £60 million investment into the Home Energy Efficiency Programme for Scotland (HEEPS). This cash will be targeted at the most vulnerable members of the community, and will fund similar energy efficiency improvements as the Green Homes Cashback scheme.

Local authorities will administer the scheme and have been given a proportional share of the funding. Fife Council, for instance, received almost £3 million from HEEPS, which it said it will use to make its constituents’ homes cheaper to heat and warmer to live in. Shetland, Orkney and the Western Isles are to receive £5 million more this year than they did last year, ensuring that the project provides real advantages for people in these remote and isolated communities.

Mrs Burgess said that she plans to transfer responsibilities for the delivery of the Warm Homes Discount and Energy Company Obligation to the Scottish Government, and will cover the cost of these programmes through central resources. She said this will result in “long-term” energy savings for the public, arguing Westminster is instead delivering a “short-term fix”.

The fact that Scotland – an energy-rich nation – has people in fuel poverty is a “scandal”, she added.