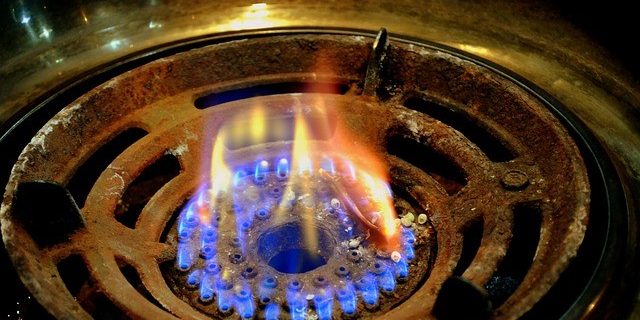 A pilot study intends to develop a protocol that will see coroners routinely test for carbon monoxide poisoning post-mortem. 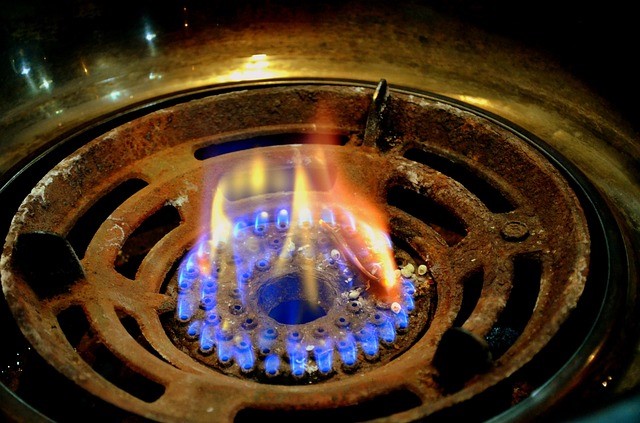 The study, which is being undertaken by Public Health England (PHE), will be funded by the Gas Safety Trust, it was revealed today (5th June).

A 2011 All Party Parliamentary Carbon Monoxide Group report recommended that the government should ensure that carboxyhaemoglobin (COHb) should be routinely tested for by coroners in post-mortem examinations.

This report acknowledged that it can be difficult for coroners to recognise carbon monoxide (CO) poisoning as a cause of death, which could mean that clinicians potentially under-diagnose the condition. However, it said that coroners are uniquely equipped to identify the issues that could have caused lethal carbon monoxide poisoning, including the location of broken gas appliances or other potential sources of carbon monoxide and the behaviour of people involved in the incident.

Public Health England’s investigations should therefore represent the country’s first steps towards achieving a better approximation of the overall number of CO deaths.

Nonetheless, in order to develop, define and implement the national data collection project, and to create a protocol for CO poisoning tests in England and Wales post-mortem facilities, a pilot project must take place.

Gas Safety Trust Chairman Chris Bielby said “many people” think that both coroners and medics under-diagnose carbon monoxide poisoning due to the characteristics of the condition.

There is a “longstanding barrier” that prevents people from fully understanding how many people die due to CO poisoning in England and Wales, and the pilot study will “begin to address” this, he continued.

Mr Bielby claimed the “only way to really know” if someone has carbon monoxide poisoning is to test their COHb, and expressed his hope that the pilot investigation develops a protocol that will help experts understand the “true scale” of the CO poisoning problem.

PHE Centre for Radiation, Chemical and Environmental Hazards Environmental Epidemiology Group Head Giovanni Leonardi called the pilot investigation “important” and said it will create a protocol that establishes how frequently clinicians miss CO poisoning cases, and how this affects the identification of CO as a cause of death.

Coroners will need to be provided with the results of the study before they will consider implementing more widespread CO post-mortem tests, the specialist said.

He admitted that assessments into the extra burden widespread CO tests would lead to on pathologists, lab workers and staff would also be required, and said the pilot study will therefore demonstrate the feasibility of extended post-mortem CO testing.

Get a great level of cover at an incredible price – check out our complete emergency cover plans!