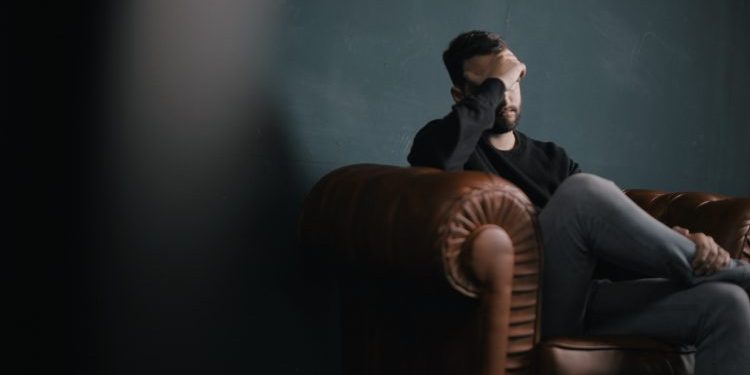 A staggering one in ten homeowners felt the pain of paying in excess of £1,000 when it came to an emergency engineer fixing their broken broker, according to new research from comparison site GoCompare.com. 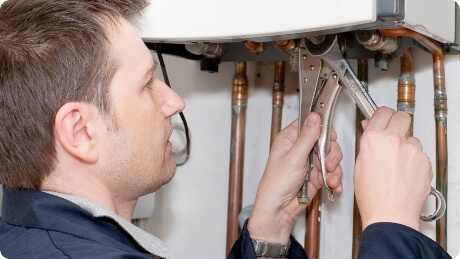 With Winter and the expense of the Christmas holiday looming, 30% of homeowners are worrying about their boiler breaking down as it can cost almost £350 on average to repair. In the last three years, 43% of homeowners have experienced complications with their boilers; 56% said that their boiler needed small repairs, however 20% experienced a major breakdown and a fifth needed to have a new boiler installed.

Although the survey conducted by GoCompare.com displays disturbingly high figures and charges for occurrences of one-off boiler breakdowns, only a third of homeowners surveyed said that they had the appropriate emergency funds in case their boiler was to pack in.

Less than a third of property holders have specific boiler cover, which could save them hundreds (if not thousands) of pounds.

Before the weather takes another chilly turn, take out a low cost high value boiler plan with 24|7 Home Rescue. This can give any homeowner peace of mind so that their funds are not drained on forking out hefty costs for an engineer to visit their home and fix their boiler or central heating system.