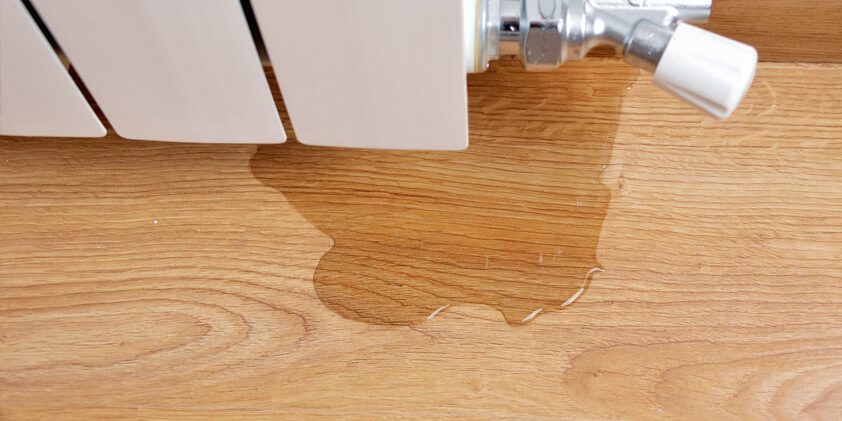 Children and water are (accidentally) wreaking havoc in the UK’s homes and may be leading to a number of home emergency cover claims, research by NFU Mutual has indicated. 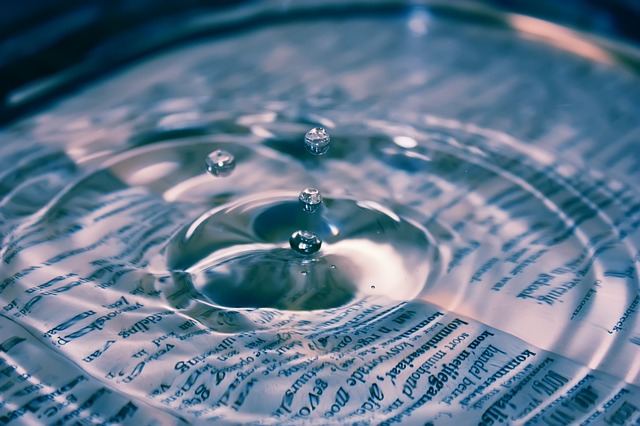 The study revealed that the ten most common causes of accidental home damage claims are:

Therefore, although water is leading to a large number of emergency home repairs, children are an incredibly big factor in domestic damage; the research found that kids are seven times more likely to cause accidental damage than cats and dogs, and that overall, children are responsible for the same number of claims as fire damage, spilled paints and spilled drinks combined. 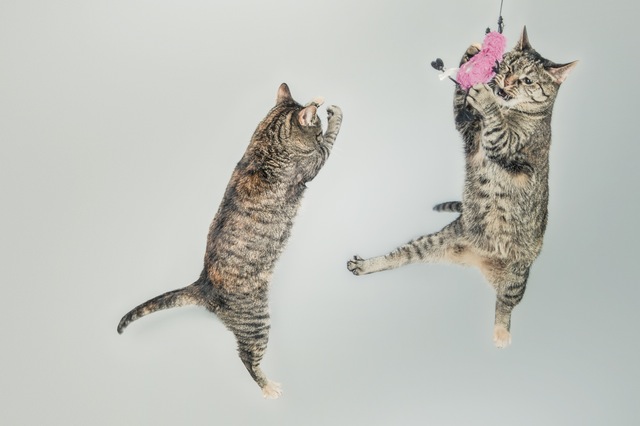 Damage at home is not merely ‘childish scrapes’

NFU Mutual Home Insurance Specialist Victoria Walton said that the old maxim of “boys will be boys” appears to ring true when it comes to accidental damage at home. Parents ought to remember that this damage is not merely “childish scrapes”, but can be significant and costly, she added.

Ms Walton noted that a huge range of unexpected accidents can strike in the home, including kids flushing gadgets down the toilet to cows walking through gardens – both of which were seen in NFU Mutual’s data.

Protect your home and your children with 24|7 Home Rescue

If your children block up your toilet by flushing toys and smartphones down it, short-circuit your electrics, or cause an appliance to break down, you’ll be thankful you took out a service plan with 247 Home Rescue!

Our home emergency cover will protect you from a huge number of domestic emergencies, including electrical breakdowns, broken plumbing systems and blocked drains, while our appliance cover will see your receiving a repair whenever one of your expensive home appliances stops working.

But boiler breakdown cover is also essential if you are to protect your loved ones and yourself from harm. We will arrange carbon monoxide checks and gas safety checks every year to ensure that the appliance is working safely, and will repair it almost immediately should it ever break down.