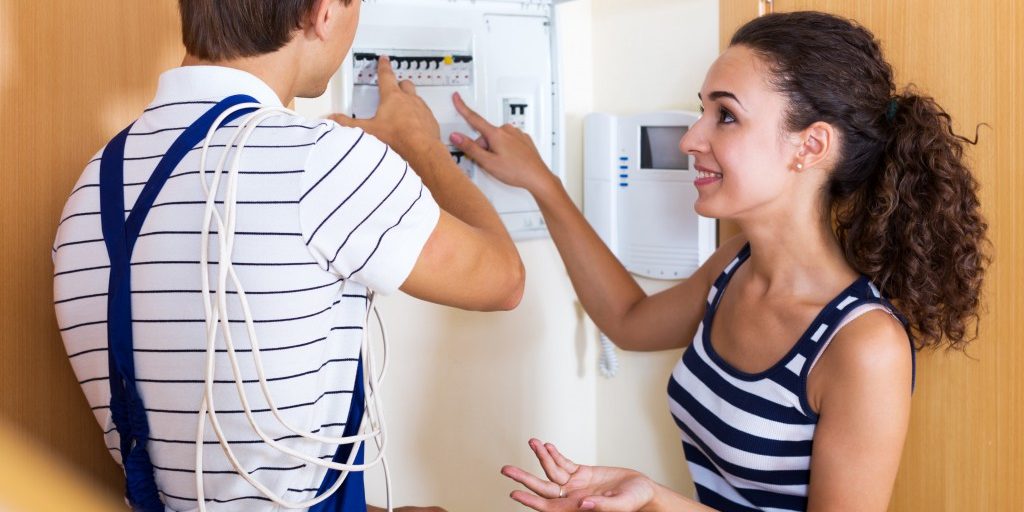 A mother of two from Letchworth was left dealing with a boiler breakdown for nine weeks after her housing association failed to fix it. 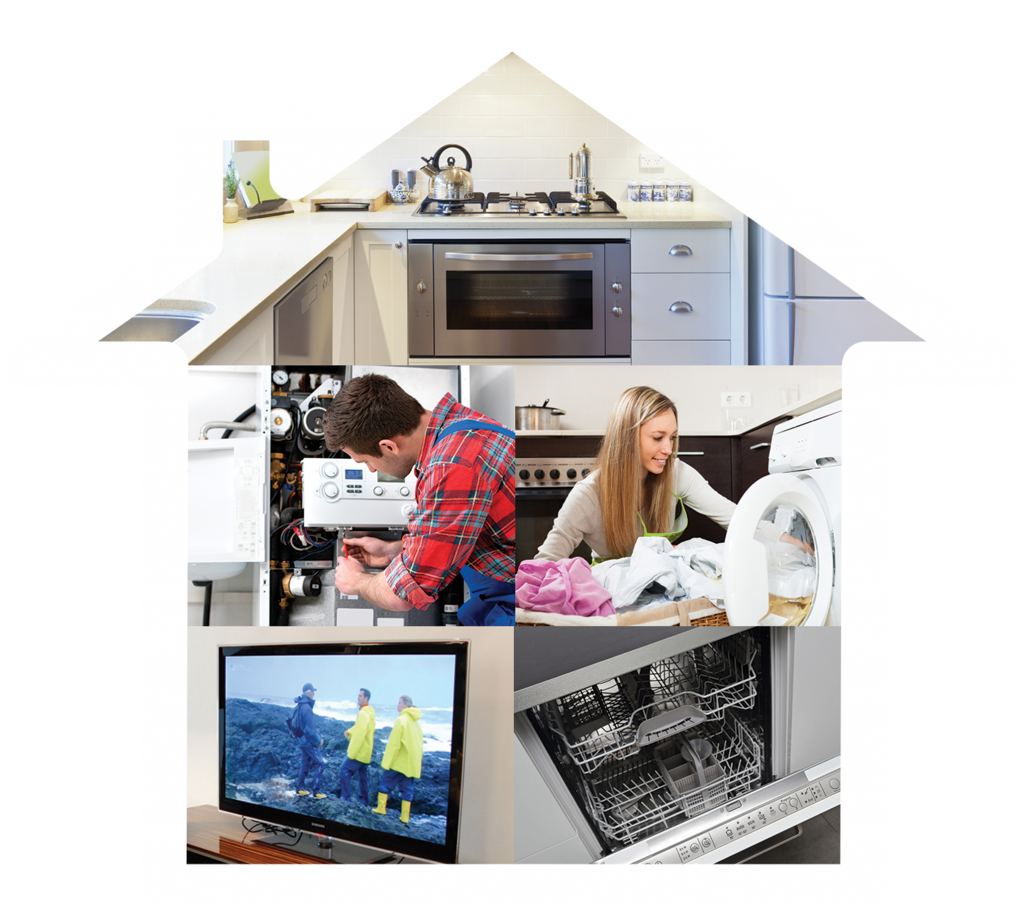 Victoria Bishop, 24, of Creamery Court, had to take five-month-old Poppy and two-year-old Jack to her parents’ house or fill the bathtub with a kettle after she lost her heating and struggled to get hot water, The Comet reports.

Her boiler broke down on November 9th, but Home Group, which owns the residence, said it was unable to repair the boiler until January, as the components required for the boiler repair had to be specially made.

Ms Bishop said that her clothes, furniture and bedding have been ruined by mould because she is unable to use the central heating.

Nicki Burton, Home Group Head of Customer Services, told The Comet that there are not “off-the-shelf” replacement parts available for the system in question, which meant they had to arrange for a new hot water tank to be manufactured. 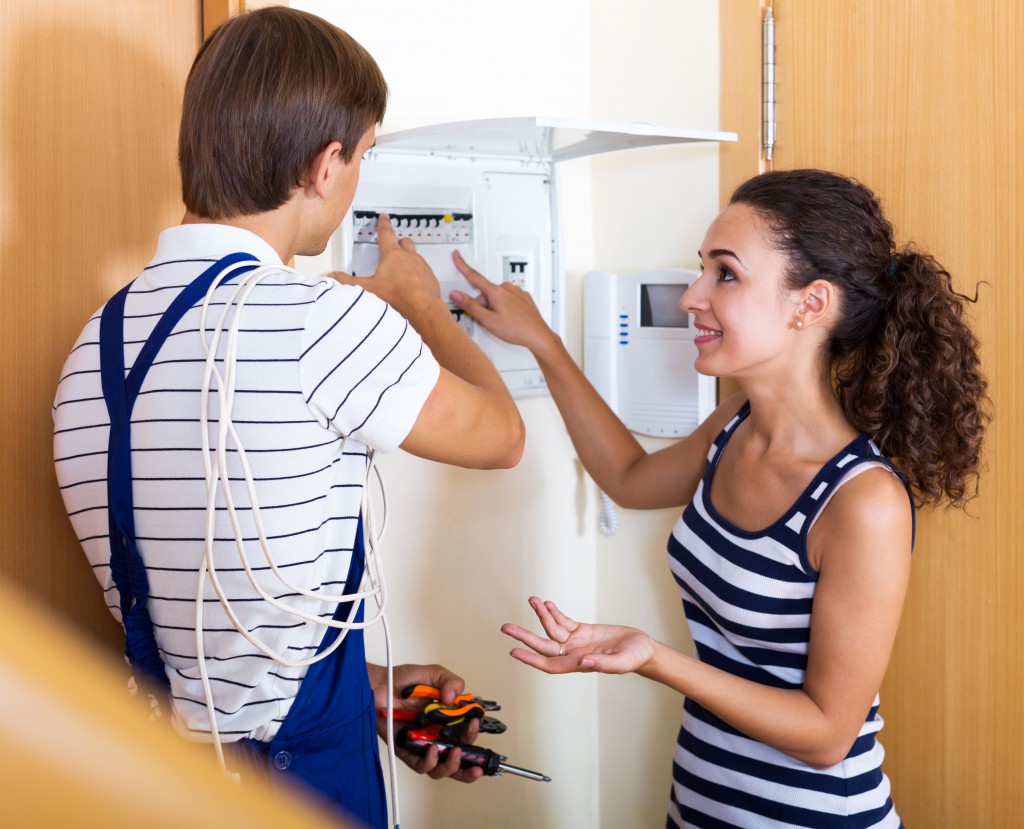 The earliest this can happen is the first week of January, and Ms Bishop and her family have been assured that, after the tank has been delivered, it will be fitted at the first convenient time.

Home Group also said that the Victoria and her husband Alex should have been able to receive hot water, but Victoria claimed that the water heater was expensive to use, at around £10 a time, and that it also regularly broke down.

Going without hot water for nine weeks is “absolutely ridiculous”, she argued. She told the newspaper her home is “not liveable” and that the boiler breakdown is “really starting to take its toll”, describing the situation as a “nightmare”.

Our 24/7 claims team aim to respond to boiler breakdowns in under four hours, and always within 24 hours, including on bank holidays and over the weekend.

We also offer exclusive landlord boiler cover service plans, so landlords can ensure that their tenants receive prompt repairs when their boilers break down with no effort at all. Simply take out landlord emergency cover, give your tenants the number to our claims hotline, and let us deal with the rest!

Call us on 0345 3192 247 and we can help. Our technical team will run through some simple troubleshooting to see if your problem can be resolved on the phone or they can book one of our friendly and knowledgeable Gas Safe registered engineers to get you back up and running as soon as possible.