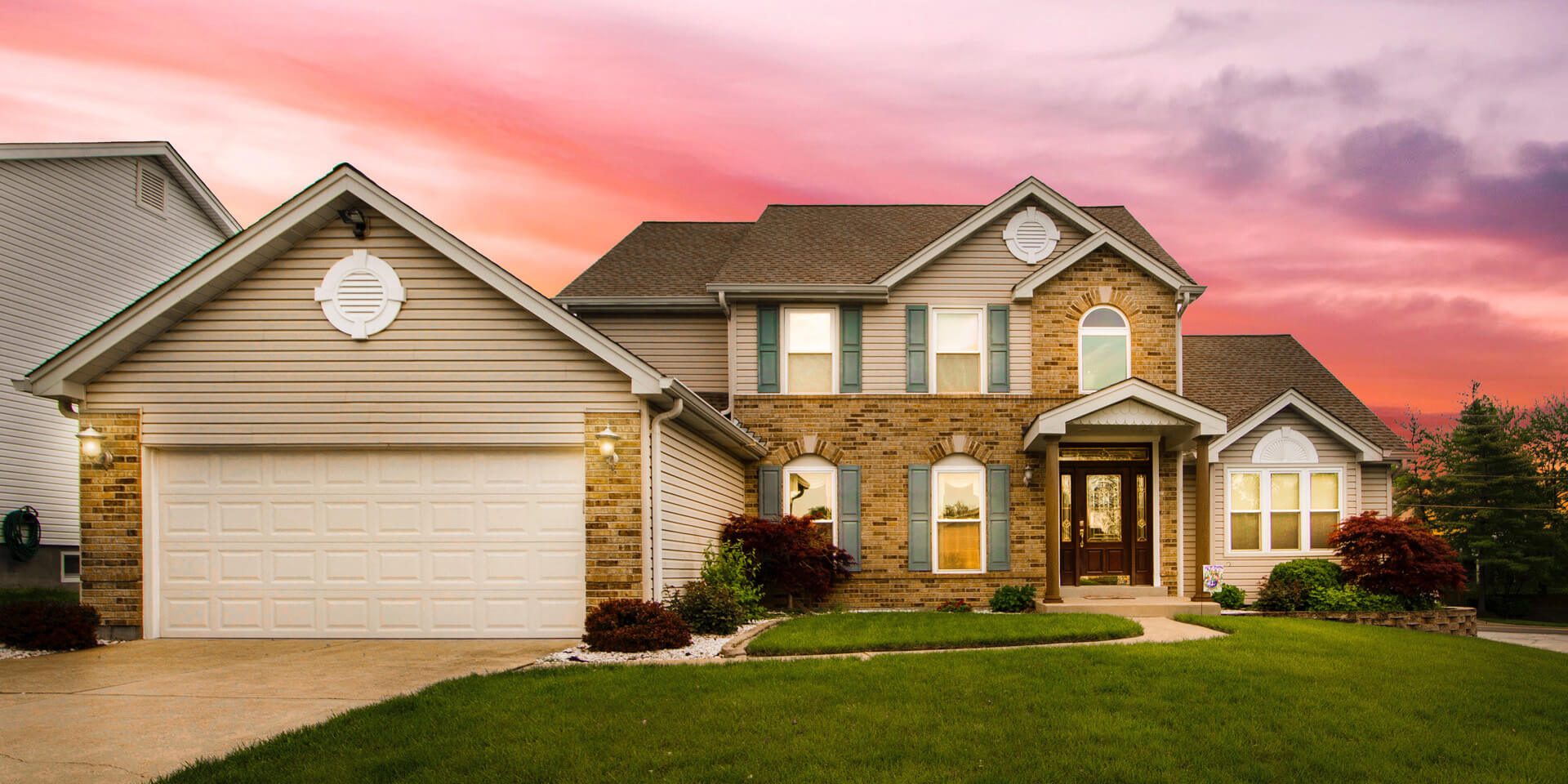 Landlords have lost their legal battle against George Osbourne’s new rules for buy-to-let investors, due to be rolled out in April 2017.

A campaign group representing landlords, led by Cherie Booth, have argued that the new tax implementations are unfair – which will eventually cut the tax relief that some landlords currently enjoy at 45% to a flat rate of 20%. 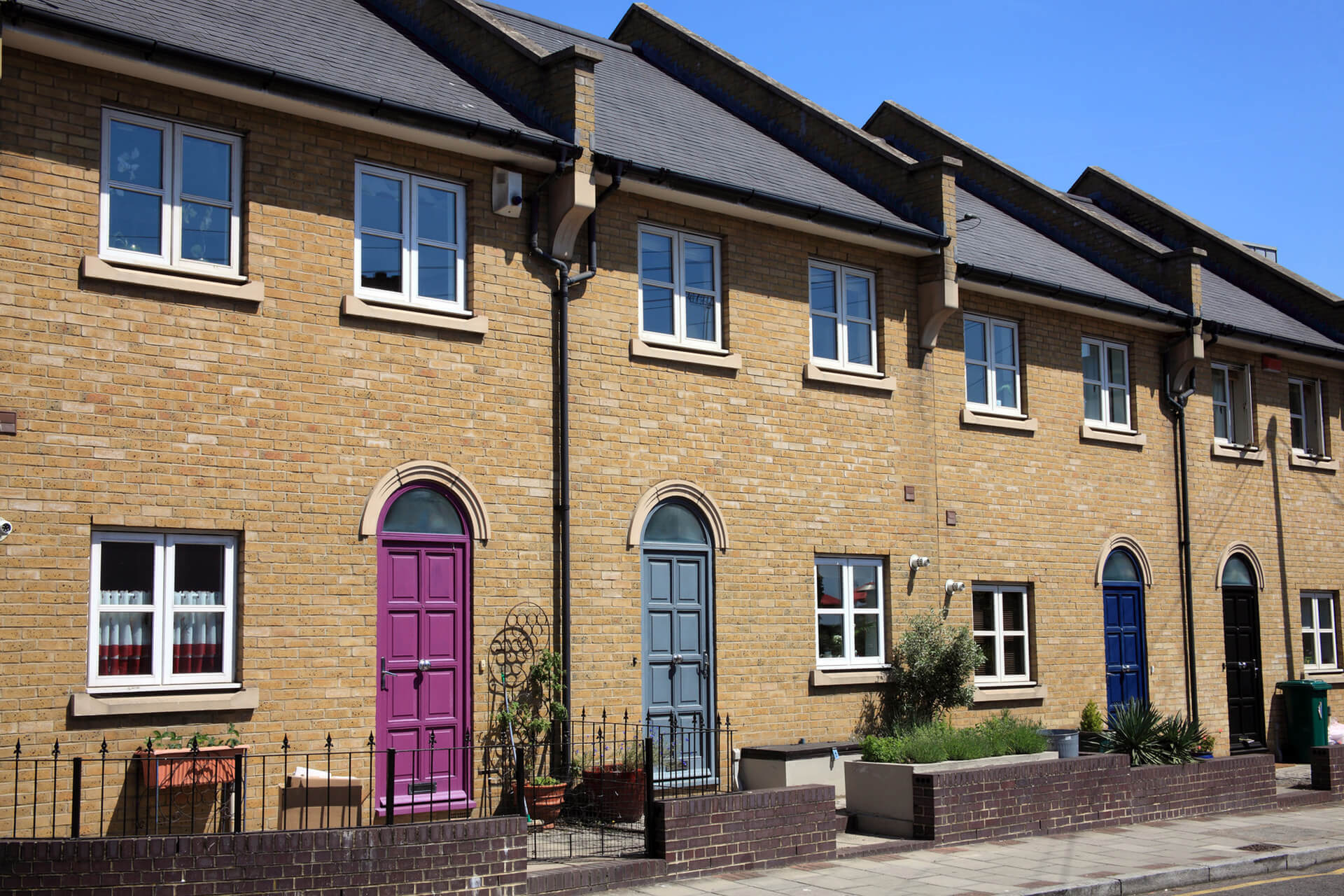 The crackdown put forward by Osbourne will stop higher rate tax-paying landlords from using a loophole that allows them to deduct their mortgage interest from their tax bills by classing it as a business expense.

The new rules only apply to landlords who invest through a company, and since plans were announced there has been a dramatic increase in property investment through companies to avoid the new tax rules that are due to roll out next year.

Timothy Brennan, from HMRC, argued that: “there are cases which justify the courts looking at them in the public interest. This is not one of them.”

Booth, who owns at least 10 houses and 27 flats with her husband Tony Blair, argued at the hearing that: “for many years the Government has welcomed their contribution to the housing market. They now face penal tax rates imposed by the previous Chancellor of the Exchequer.”

Both Booth and the campaigners insist that the battle is not over yet and will continue to fight to block the new tax rules being implemented.