How to secure your windows from burglars

How to secure your windows from burglars 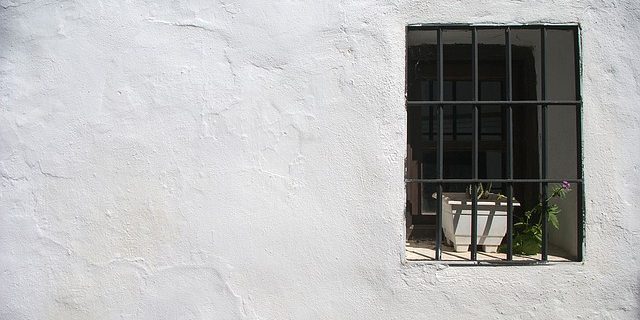 Every building has its entry points – doors and windows. Just as habitants use this entry points to enter the house, so will a potential burglar. It is very important to secure entry points from unwanted visitors.

There are several ways to do that, either through a professional or alone. Lots of DIY kits for burglar window-proofing can be found on the market for a reasonable price.

Not every window on your house is equally exposed to the risk of being broken and entered through. The most susceptible windows are basement windows, because many house owners aren’t in the habit of securing them properly. 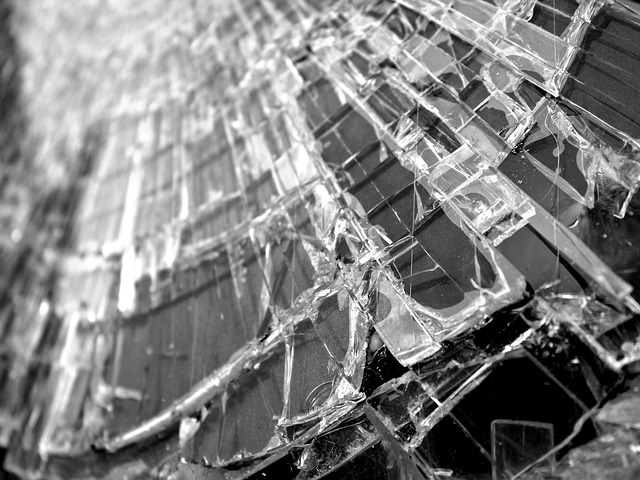 Besides, basement windows are often hidden behind the bushes or flowers in the garden, so the burglar has some kind of protection while they are trying to enter. Lower floor windows and balcony or terrace windows are often burglars’ favourites, so these windows have to be secured in accordance with security standards.

It is proven that if a burglar doesn’t enter the house within the first few minutes, they usually give up, because the longer they try, the bigger the chance of them being spotted by a neighbor or someone passing by.

Here are some methods to secure windows on your house:

Windows can be made of several types of glass. Conventional ones are the cheapest, but from a security point of view they are not that good. The only advantage that conventional glass has is that it produces a very loud sound when broken.

More secure is tempered glass, the one that is used for making windshields. Tempered glass is definitely harder to break. Even more secure than these two is laminated glass, which is made from two panes of conventional glass with one pane of vinyl between them.

Some windows use glass reinforced with a metal mesh. Even if this covers the whole wall, it isn’t easy to break it. Another two types of window panes are polycarbonate and acrylic, which are two incredibly endurable types that are almost impossible to break.

It may look simple and ineffective, but putting a simple window lock, mounted on the inside, can be very useful and may slow the burglar in entering the house or even deter them from doing it altogether. Remember, the bigger the possibility of being caught, the less likely a burglar will be to strike a house.

3. Put some window bars up.

Though it might look like a prison cell, window bars can be surprisingly effective, and decorative! Even if the window is broken or opened the burglar would have to have special skills to squeeze through the bars. Many companies produce stylish window bars that look very nice and give your house a unique look. 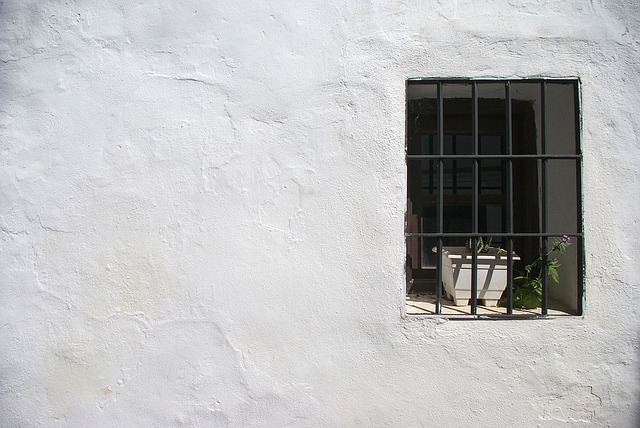 Depending on your budget, you should provide your house with an appropriate alarm system. Basic window alarm systems consist of two magnets placed on the window and the window frame. If that window, secured with an alarm, is opened when the alarm is turned on it activates a sound generator (siren or bell) to repudiate the burglar. More complex systems have a mesh that detects if glass is broken. Even more advanced alarm systems have movement sensors which are triggered by movement of men or animals near the window. You can also adjust sensitivity of sensors so that the alarm won’t be triggered by a falling leaf.

Surely the most expensive option, but the most efficient one, too! If you want to be 100% sure of who broke (or who is about to break) inside your home, have a video surveillance system installed. Of course, this wouldn’t stop a burglar if he has decided to enter, but it may deter those that are thinking about it. Even mounting a fake video surveillance camera on the most threatened windows may have some effect on deterring potential burglars.

Damian Wolf works as associate for monitoring systems at JD Security. He loves to write about home and business security, ways how to improve small business and self improvement topics. When he’s not online, Damian spends most of time with family and close friends.

Concerned about your home security?

Get in touch with us today. Our friendly and skilled diagnostic staff and engineers can help with a range of household emergencies. Whatever the issue, our engineers are nationwide so you’ll never be far from help when you need it the most.

247 Home Rescue accepts no liability for any injuries or damages you sustain following the advice on this website. If in doubt, seek professional assistance.