How long should I expect my appliance to last?

How long should I expect my appliance to last? 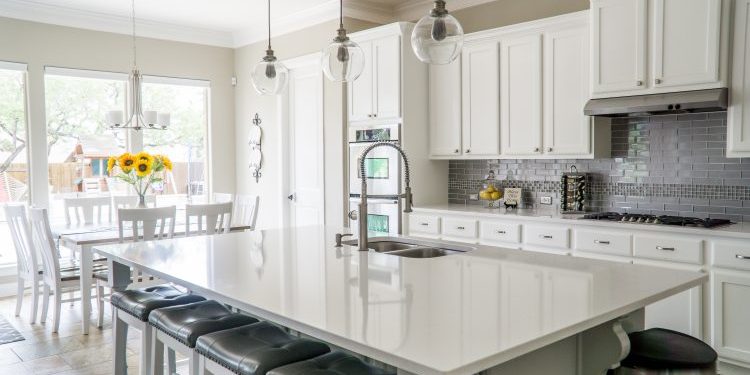 How long has it been since you purchased your domestic appliances? Some may have been replaced only recently, where others may have been your aunt’s, cousin’s, grandma’s fridge from way back in the day but still runs like clockwork. If that’s the case, you may be interested to know that only 76% of fridges are fault-free after the first 10 years. Never mind 30!

Home appliances could be expensive. If yours fails, you’re going to question whether you’ve had your money’s worth and whether it’s within its warranty before replacing it. It’s also worth knowing what lifespan to expect of a new appliance before buying a new one so that you can compare the warranty’s that the manufacturers have on offer. 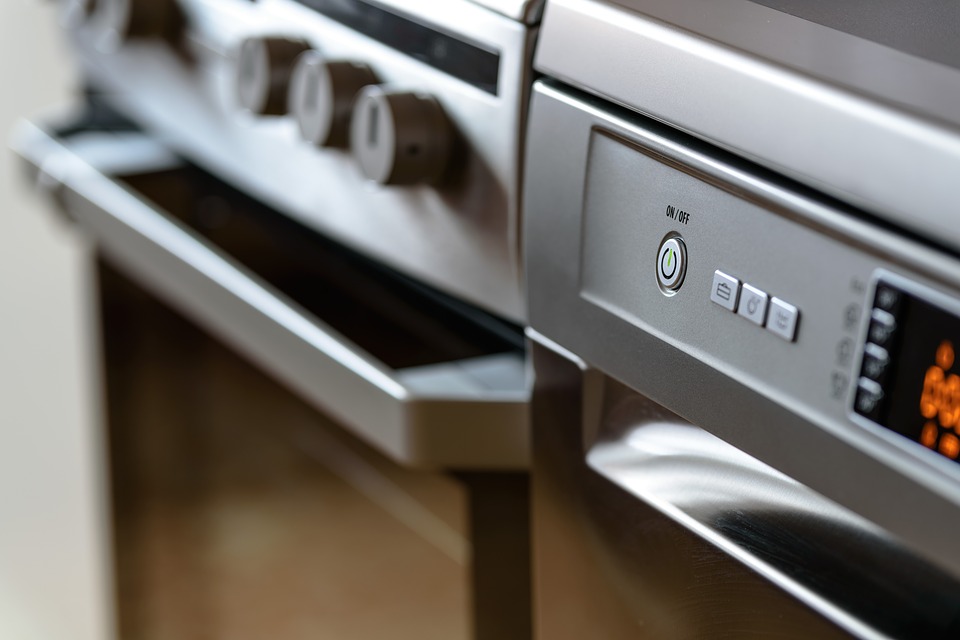 Consumer body Which? conducted a survey into what percentage of domestic appliance were fault free after 10 years.

The survey found hobs to be the most reliable appliances, with 90% of hobs remaining fault-free even 10 years after purchase.

Other less reliable domestic appliances include fridge freezers and washer dryers, whereas cylinder vacuums and tumble dryers were reported as some of the most reliable, after hobs.

For the full report and details on which brands were recorded as the most reliable, click here. 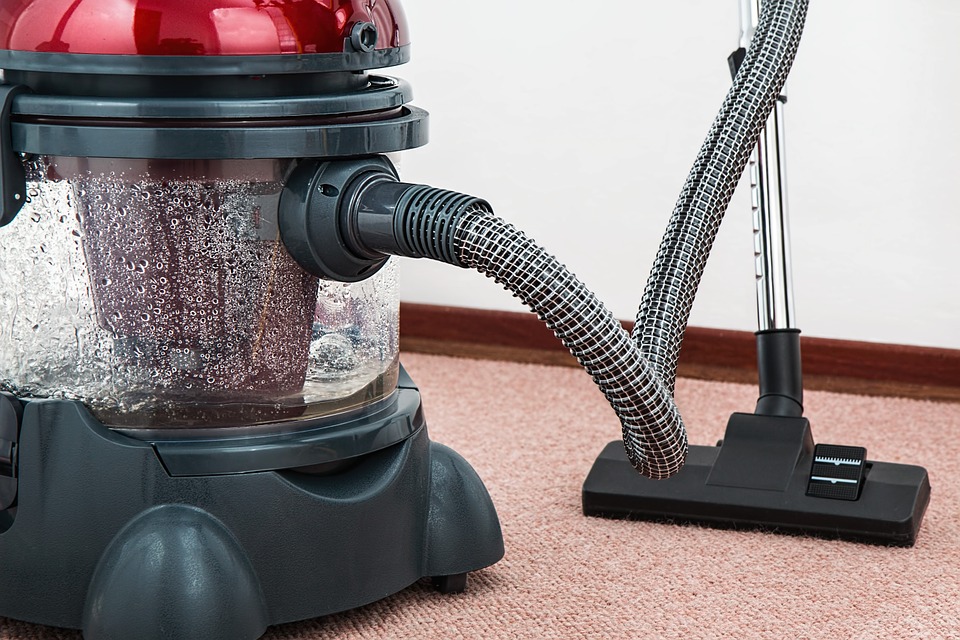