Households Across East Lancashire Advised to Prepare for Cold Snap

Households Across East Lancashire Advised to Prepare for Cold Snap 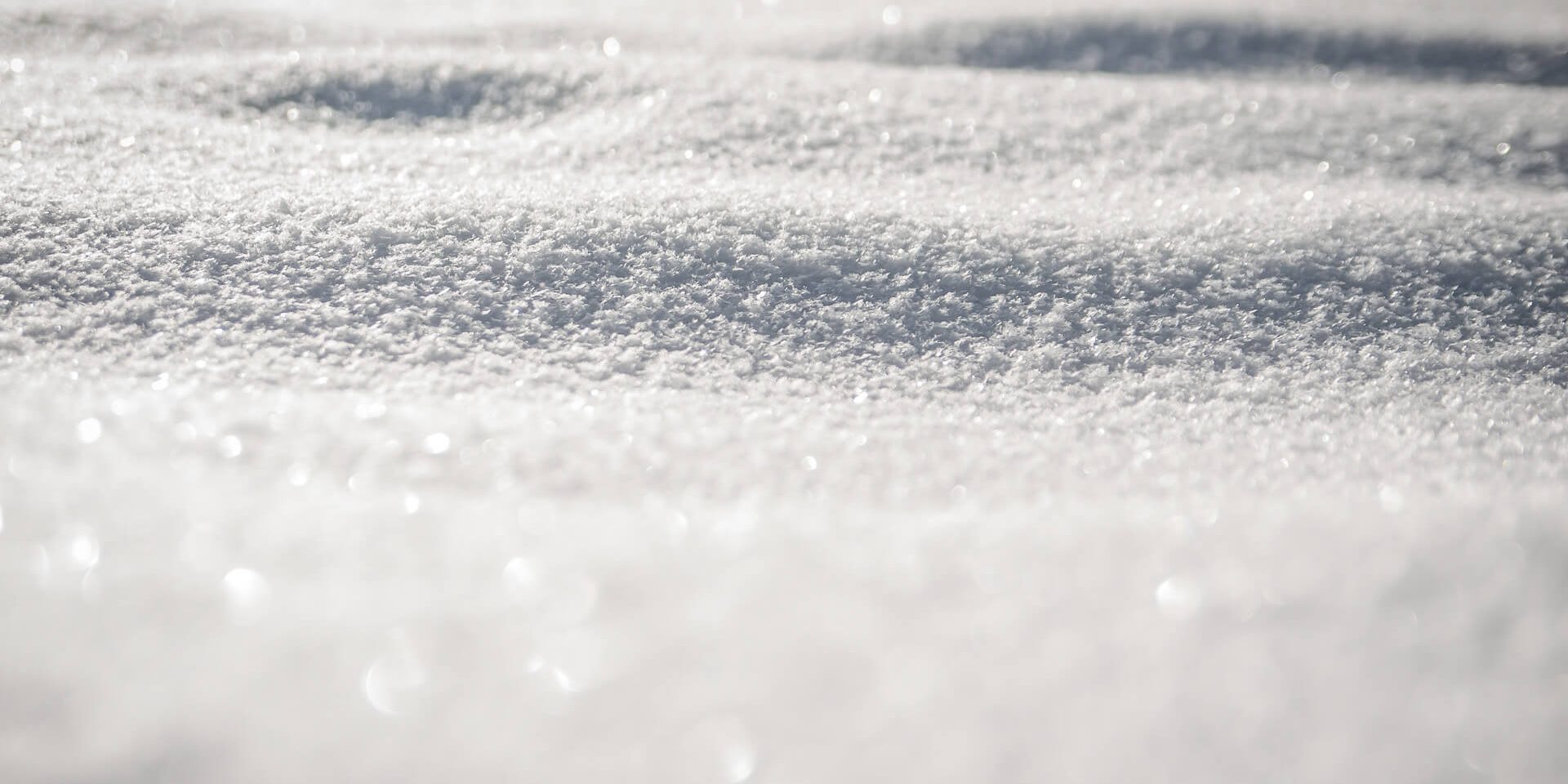 The water watchdog, Consumer Council for Water (CCW), has today issued a statement urging homeowners to make necessary arrangements to prepare their homes against the cold weather. 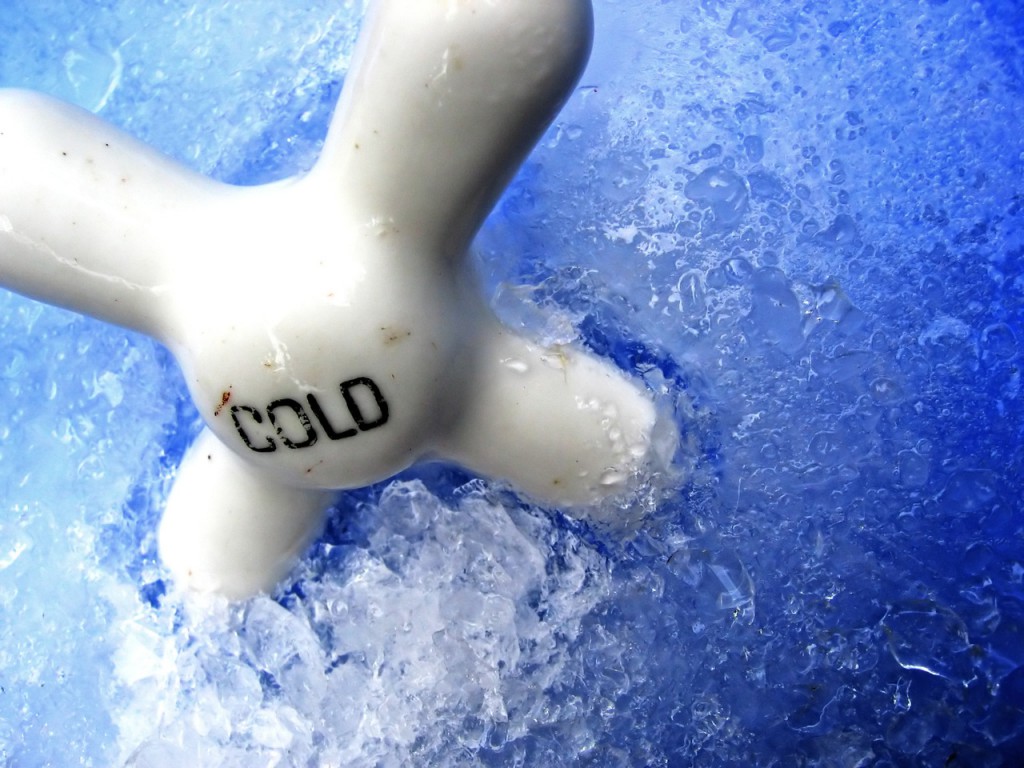 Households are being warned to protect against the cold weather

After the mildest December on record, parts of Britain and East Lancashire are seeing the late arrival of winter with frost and snow in some places.

The unexpected cold spell is set to wreak havoc on homes around the region with frozen pipes being the number one source of home emergency problems.

In a recent study conducted by the CCW, more than half of households across England and Wales admitted that they did not protect their pipes during the last winter – increasing the risk of a burst pipe and therefore being landed with an average insurance claim of over £6,500.

Alan Lovell, Chair of the Consumer Council for Water, told homes to prepare for cold: “The heavy rain and storms have already caused dreadful damage but the cold weather presents different dangers.”

“A frozen pipe can burst and very quickly cause serious damage to your home along with miserable disruption. That’s why we’d urge people to take action now so they don’t pay a heavy price later.”

“Even if you live in a rented property it’s worth investigating whether they have been lagged by the landlord, as a burst pipe could end up wrecking your possessions.”

The CCW has called for action on preventing hefty insurance claims and has asked all homes to consider:

24|7 Home Rescue offer a number of complete cover packages which are designed to give you peace of mind for a number of household emergencies that occur. From a boiler breakdown to external plumbing, rest easy knowing that you’re covered. View our plans and choose the perfect one for you here.