You are here:
Home RepairHow-To Guides 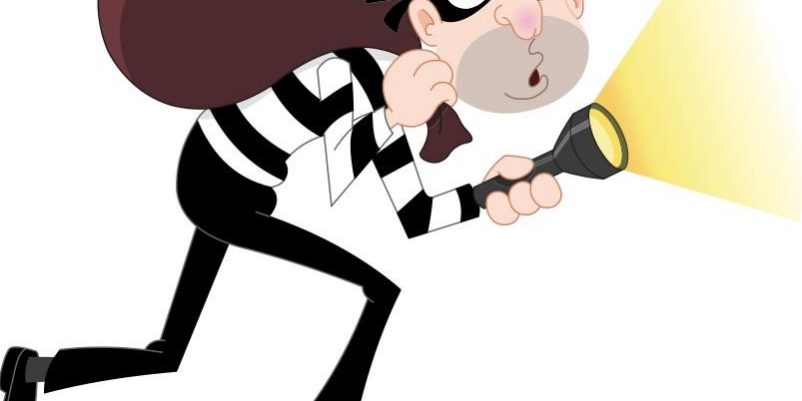 Our home emergency cover package will ensure that security issues are dealt with almost immediately; if your windows are broken or your door is kicked in, if your locks stop working or your security systems are breached, then simply call our claims line and we will send a specialist round to your home as quickly as possible.

Although our security cover is a great way to keep your home safe, your proximity to criminals could also play a huge factor in your likelihood of being burgled. “That’s unsurprising,” you might say, “Of course I’m more at risk of being burgled if I live next door to a burglar!”

But research from Confused.com has found that this assumption is actually incorrect, and that burglars’ loyalty to their neighbours is “surprising”. An in-depth investigation of ex-burglars found that most burglars would never steal from their own neighbourhood, with one respondent saying they would not steal from any residences within half a mile of their home.

This loyalty to locals does not extend particularly far; respondents said they had no issues with targeting properties outside of their neighbourhood, with quiet and affluent areas the most likely to be stolen from. The ex-offenders told researchers that these properties are more likely to contain the keys to high-value cars and hold plenty of expensive valuables. 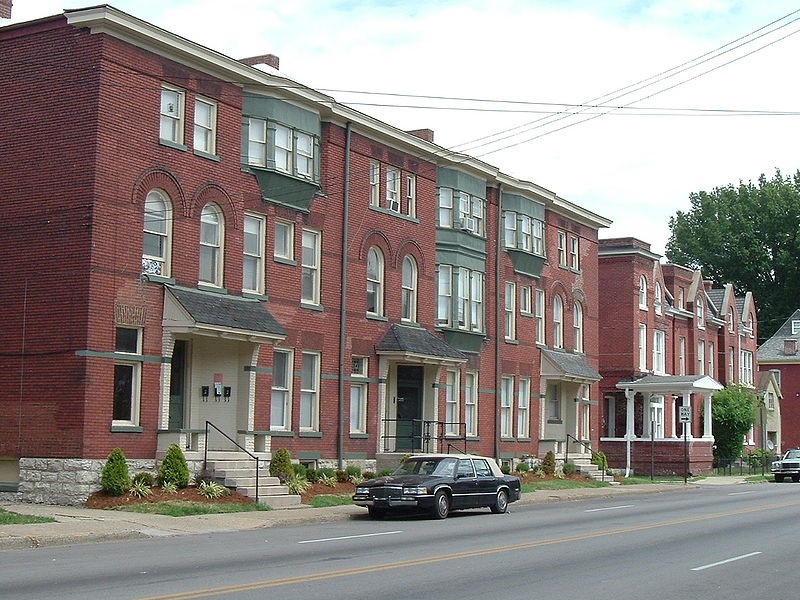 The ideal property for burglars will be:

Flats, conversely, were the least-desirable properties for burglars to target; too many people live in flats, and are too close to their neighbours, making it very hard for thieves to tell whether or not they have been spotted. This finding may provide some comfort to the 12% of Brits who live in flats.

In further research that underlines the importance and value of home emergency cover and security cover, the study discovered that over one-quarter (26%) of Brits have been burgled, with 15% of these victims burgled at least three times. Of those who had been burgled repeatedly, 65% said they had been targeted in the same property, with thieves saying they stole from the same house over and over again because their victims “just weren’t learning”. Therefore, when people’s homes develop security breaches, it is essential for these problems to be resolved immediately, as any delay could see the residents’ belongings stolen again and again.

Our home emergency cover members don’t have to worry that they will be repeatedly burgled – day or night, we are on-hand to provide emergency assistance to people when they need it the most. You never know how much you need security cover until you really need it, so protect yourself today by getting an online quote from 247 Home Rescue!