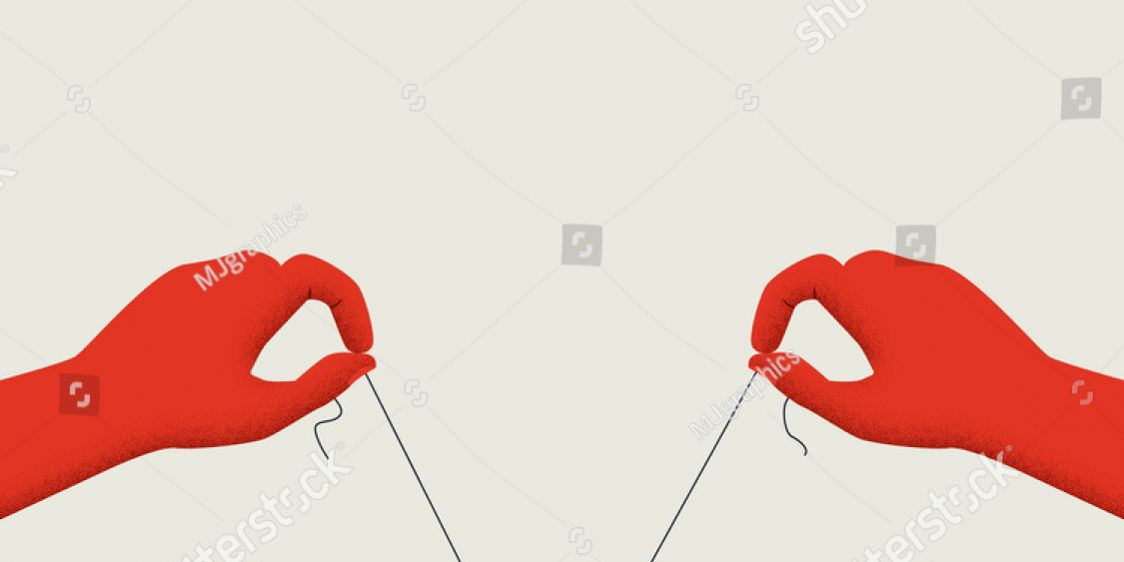 Many Brits have long-suspected that energy providers are colluding to fix gas and electricity prices, so that the Big Six can maximise their profits at the expense of hard-pressed energy users. Indeed, Ofgem has referred the whole retail energy market to the Competition and Markets Authority in light of competition issues within the sector, with the regulator saying that “competition isn’t working as well as it should for consumers”.

New proposals announced by Energy and Climate Change Secretary Ed Davey could help to alleviate any concerns about price fixing, however. Mr Davey has proposed creating new laws that would make it a criminal offence to artificially fix the price of energy, or to buy or sell wholesale energy while benefiting from insider information. It would also be illegal to conceal facts or make misleading claims about wholesale gas or electricity prices in order to damage competition in the sector or manipulate the market in any way. 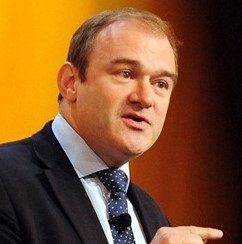 Offenders of these proposed laws could face as much as two years in jail, with the government hoping the new sanctions safeguard British consumers from any unfair business practices.

Mr Davey called energy market manipulation “absolutely unacceptable”, and said the new proposals better replicate the approach taken in the financial sector to this kind of business practice, providing a “much stronger deterrent” against the behaviour.

He argued that Westminster is doing all it can to help energy consumers, and is driving prices down by boosting competition within the industry.

These criminal sanctions form part of the government’s reforms to the gas and electricity sector; other changes include attempts to reduce the dominance of the Big Six, promoting competitive business practices, and requiring suppliers to offer simpler tariffs to consumers.

Currently, energy regulators can investigate people who are believed to be breaching regulations, and can issue fines to those it finds are doing so. The new proposals will see violators of the most important rules potentially receiving criminal records and going to jail, hopefully providing a greater deterrence against this behaviour.

The government is holding a consultation into the creation of criminal offences for energy market insider trading and market manipulation, with these consultations concluding on September 30th. Following these consultations, and pending Parliamentary authorisation, the criminal sanctions could be enforceable from spring 2015.