A company director and an illegal gas fitter have been fined after potentially putting people in danger through unsafe and unlawful gas work. 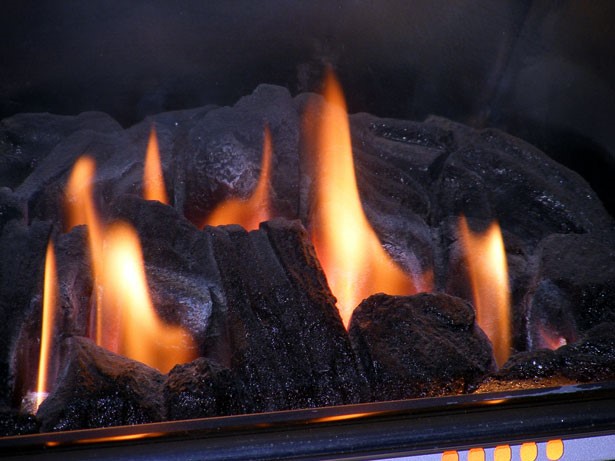 Mr Lawson installed the gas fires in six homes in the Helston, Truro, Redruth and Camborne areas. However, a Gas Safe engineer examined one of the fires after reeving reports that it was leaking fumes, and found “significant failings” in the work.

The six gas fires Mr Lawson installed were then inspected, and four were found to be ‘immediately dangerous’, and another would have been classed as ‘immediately dangerous’ has the gas leak not been previously reported. This meant these five fires posed an immediate risk to people’s property and health if they were to be turned on or left connected to the gas. The remaining fire was classed as ‘at risk’, as it contained at least one fault that would have posed risks to people’s life and property.

The court was told that Mr Curnow did not perform the checks needed to ensure Mr Lawson was on the Gas Safe Register, that Mr Lawson had claimed to be Gas Safe-registered on at least two occasions, and that he had falsely used the registration number and name of a registered engineer when completing the commissioning documents for the gas fires he installed.

Mr Jones pointed out that only registered, qualified engineers are permitted to perform gas work, and that Mr Lawson’s “illegal actions” had misled people into thinking he was allowed to undertake this work.

He urged anyone who requires gas work to check that the person who works on their appliance is on the Gas Safe Register.

Take out a boiler and gas appliance cover service plan with 247 Home Rescue to keep your gas fire working cleanly and efficiently every day of the year!