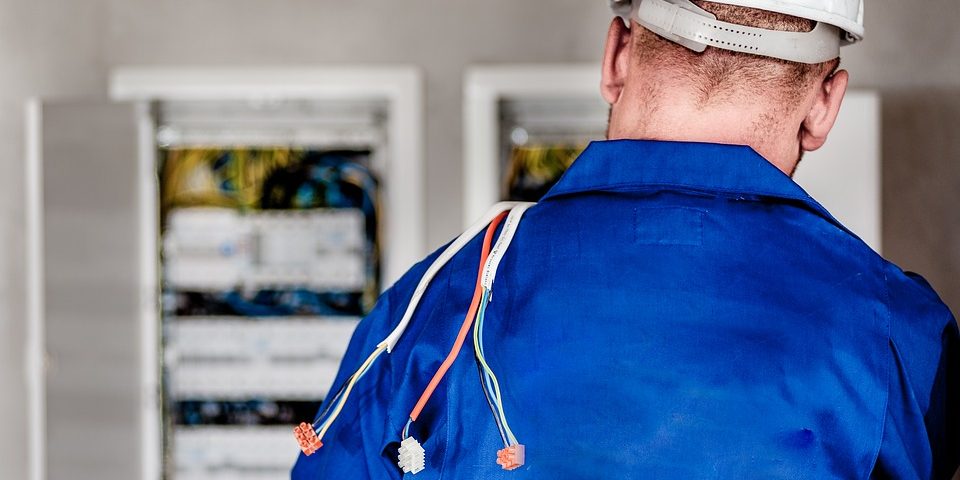 A new boiler that simultaneously generates electricity and central heating will become available in January. 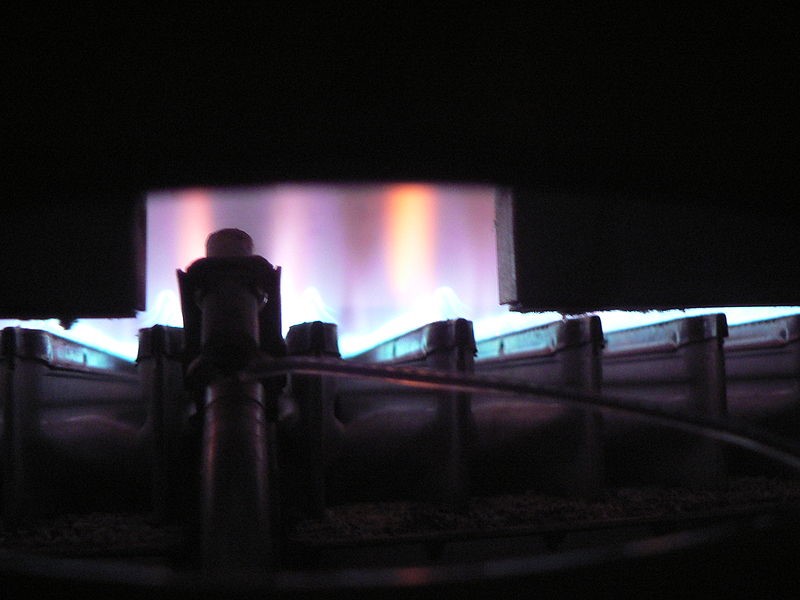 Flow Energy’s gas boiler can generate approximately 40% of a home’s electricity, cutting the average household’s energy bills by around £200 every year, and providing top-in Feed in Tariff payments of up to £300.

But the new boiler isn’t just energy-saving; it is also carbon saving, reducing the average home’s carbon footprint by around one-fifth annually, and preventing roughly 1,000kg of CO2 from being released into the atmosphere – the equivalent carbon output of a 4,000-mile car journey!

The boiler is around three times more efficient at converting gas to electricity as a power station, and 500,000 Flow Boilers will produce the same amount of electricity as one large central power plant.

Flow Energy promised that the appliance could potentially “revolutionise the energy industry” by empowering consumers to generate their own low-carbon, low-cost energy in the home. If millions of the gas appliances are installed across the UK, “significant strain” will be taken off the UK’s energy network, it added.

The boilers, which were designed in Capenhurst, near Chester, are being produced in Livingston, Scotland, with the first of the gas appliances set to roll off the production line next month (November).

Chief Executive Officer of Flowgroup Tony Stiff said that the company knows many people are worried about the cost of one-off household expenses, such as boiler replacements, and that they also want to become greener without incurring extra expenses and want to lower their gas and electricity bills.

Flow Energy believes the way to deliver these to people is through technology, Mr Stiff added.

He revealed that the company spent £60 million and ten years developing the new boiler, and that it intends to install a total of 20,000 of the appliances in the next year.

In a few years, the Flow Energy boiler could be fitted in hundreds of thousands of homes, with all these households both “saving money and saving the planet”, he said.

Flow Energy guarantees that buyers will receive the initial purchase cost of the boiler back through reductions on their gas and electricity bills over five years, providing that they change their home energy supplier to Flow and assign their Feed in Tariff to Flow. The firm also promises that it will provide energy at market-leading rates, undercutting the prices of the Big Six.

After five years, the Feed in Tariff will be diverted to the customer, providing them with around £250 every year. Flow will also provide an ongoing boiler warranty for the appliance’s electricity-generating power module. Mr Stiff called this a “pay for itself deal”.