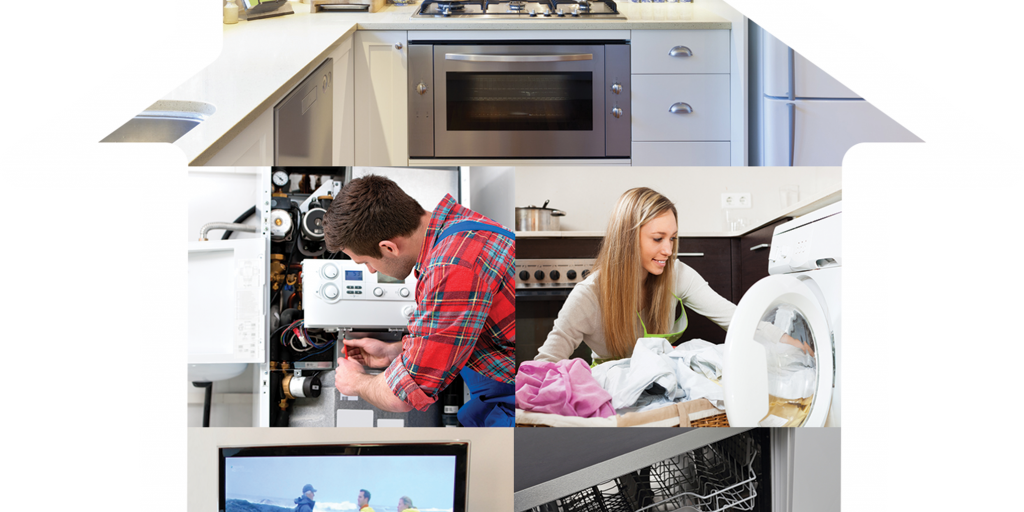 Gardening equipment manufacturers ought to make safety equipment on their products clearer, after research has shown that 300,000 people are injured seriously enough to require hospital treatment while gardening every year. 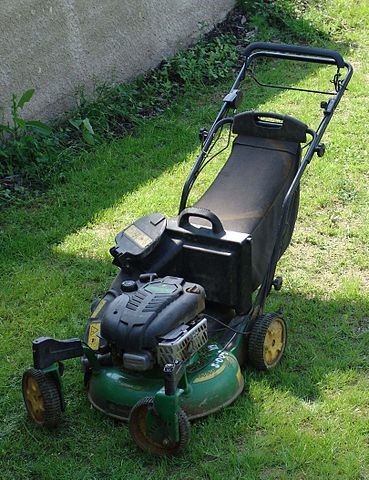 The study, from Electrical Safety First, also found that one-third of gardeners have had some form of electrical accident in the garden, and that men are twice as likely to injure themselves while gardening as women. This could be because men are particularly likely to operate gardening equipment without reading the instruction manuals, with more than half of people overall admitting that they do not bother reading safety instructions before using electrical appliances.

The most common cause of electrical emergencies in the garden was cutting through the cables of hedge trimmers and lawn-mowers – if there is no RCD protection in place, this accident can cause a serious and potentially lethal electrical shock. Other common garden accidents were caused by forks, spades, secateurs, pruners, shears, sticks and canes.

What are RCDs and how can they help me avoid electrical home emergencies?

RCDs, or Residual Current Devices, can be plugged in to all mains voltage equipment. If there is a fault with the equipment, if the cable is severed, or if the electric current is imbalanced in any other way, an RCD will disconnect the electrical circuit and ensure that the operator of the equipment does not suffer an electrocution.

This provides an essential level of protection for users of gardening equipment; while RCDs will not provide protection against all short-circuits or overloading of sockets, they provide the best way to minimise the risk of gardening accidents leading to electrocution.

Despite this safety and utility, however, Electrical Safety First found that two-thirds of people who regularly cut their hedges or mow their lawns do not use RCDs, with many of these people saying they had never even heard of RCDs.

Should manufacturers of gardening equipment do more to prevent home emergencies?

Electrical Safety First therefore argued that manufacturers should be responsible to tell gardeners about the dangers high-powered electrical equipment can pose. If manufacturers had a duty to minimise the dangers gardening appliance breakdowns led to by ensuring their customers understood the importance of RCDs and were told about their use in a clear and concise manner, then the huge number of injuries Brits suffer while gardening could potentially be significantly reduced.

However, the charity found during a mystery shopper exercise that manufacturers are not doing all they could to protect their customers; RCDs are occasionally mentioned in instruction manuals, but these manuals do not necessarily explain why not using these devices is dangerous, and in many instances information about RCDs is presented in an unnecessarily complicated manner. Some manuals were also found to suggest that RCDs are particularly beneficial when the weather is wet, which Electrical Safety First argued suggests underplays the dangers people face when using electrical gardening equipment when it is dry.

The organisation therefore said that guidance about RCDs should be much more obvious and much clearer. Director General of the charity Phil Buckle said manufacturers ought to do “all they can” to ensure RCDs are used alongside their products.

If manufacturers attached tags to plugs warning about the dangers of electrical accidental, or included RCDs as standard with hedge trimmers and lawn mowers, this could be “all it takes” to change consumers’ behaviour and reduce the number of electrical emergencies in the garden, he added.