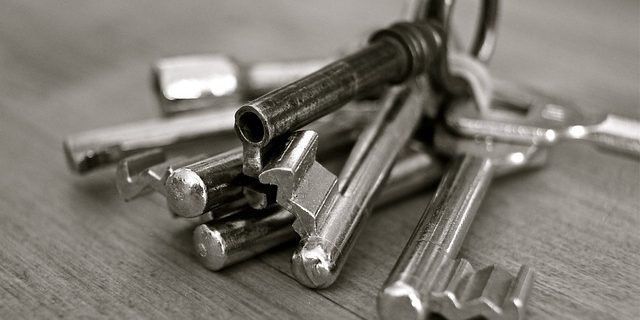 Last year, more than 6,000 burglaries occurred in the UK after a thief accesses a property with a key, or nearly 3% of all burglaries. 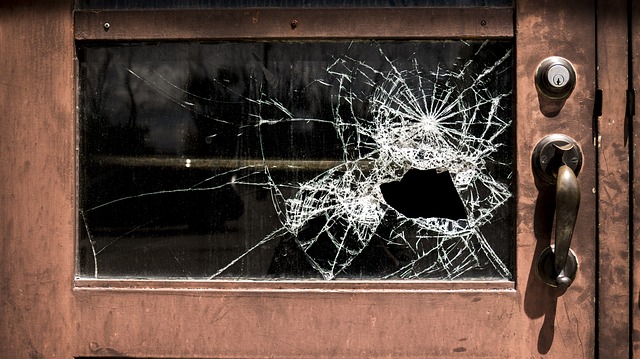 This shocking figure comes from official police data and was recovered by insurers LV= following a Freedom of Information request, and underlines serious failings in many people’s home security arrangements.

Burglars either accessed keys by stealing them at an earlier date, such as during a ‘snatch-and-grab’ theft, or by searching for keys in common ‘hiding places’ outside a property.

Further research conducted by ICM Unlimited on behalf of LV= revealed that 29% of Brits leave a spare key outside their property, with 54% doing this so friends and relatives can gain access to the house, 23% doing so in case they lose their keys, and 25% leaving a key outside ‘in case of emergency’.

And people aren’t very creative in their hiding places, either. The most common places to hide house keys were found to be: 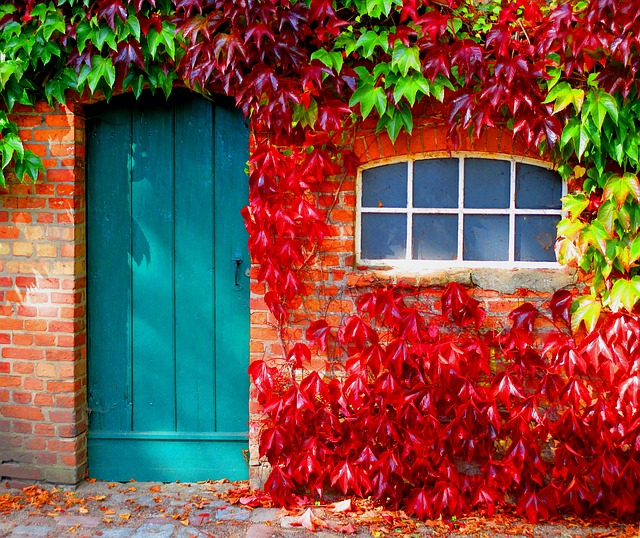 A professional burglar will be well-aware of all of these hiding places, so if you hide a spare key outside and your home is targeted by criminals, they will likely be able to find the key in a matter of minutes.

However, while these keys are at least hidden, a huge proportion of Brits – 18% – confess to leaving their door keys close to their front door and in plain sight, such as on the staircase, in a bowl or on a nearby table. Burglars have been retrieving keys from these locations with a hook and a stick for many years.

Furthermore, around 20 million house keys are lost or otherwise unaccounted for, with the average household losing two keys that were cut for family members, friends or other trusted people.

Some burglars don’t even need keys, either, as 20% of Brits said they leave their front or back door unlocked when their property is unoccupied. 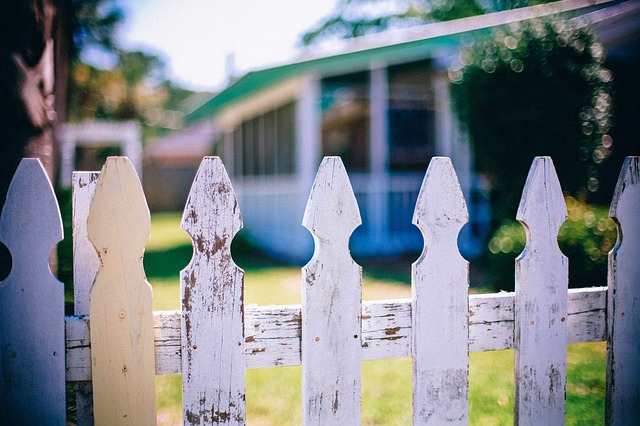 But I live in a safe area!

LV=’s research found that 24% of people who leave their keys outside did so because they believed that their neighbourhood was safe. This confidence is likely mispaced – just because an area is pleasant does not mean that it is unenticing to burglars.

In fact, research published earlier this year by price comparison site Confused.com, which involved a survey of ex-burglars, found that most would not steal from their own local area – one respondent said they would never steal from any home within a half-a-mile radius of their home.

Conversely, people in affluent and quiet areas – what might be considered a ‘nice neighbourhood’ – were seen as lucrative targets; ex-burglars said these homes are particularly likely contain expensive valuables and the keys to luxury cars, and that they provide them with a better chance of breaking into a household unnoticed.

Therefore, what seems like an ideal, crime-free neighbourhood to a homebuyer may ironically also be the perfect area for a burglar to target. 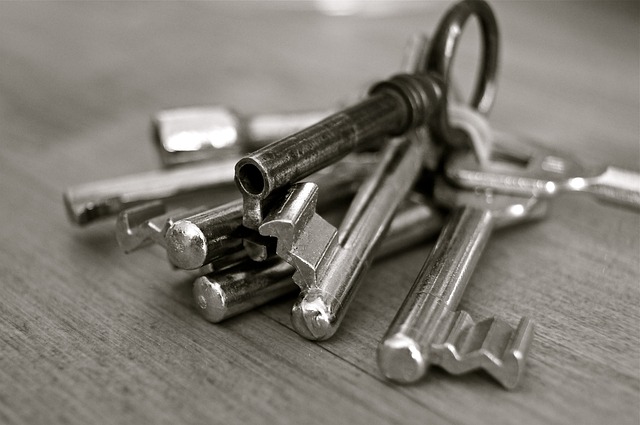 Managing Director of LV= Home Insurance Selwyn Fernandes pointed out that although the rate of burglary in the UK is declining, the number of incidents that involve burglars using keys is rising – there were an average of 510 such burglaries every month in 2013, but this rose to 554 in 2014.

Burglars will often search for a spare house key before breaking and entering, he explained, telling homeowners: “Don’t make their job easier for them.”

People who must leave keys outside ought to use Police-approved key safes and should only give the code to the safe to people that they trust, he added.

No matter what area you live in, you should never leave a key outside your home, or even inside your home, without ensuring that thieving hands cannot reach it. When it comes to home security, complacency could be one of the most costly lapses in judgement you ever make.

Security cover forms a part of our home emergency cover. If you’ve got a broken window, a busted lock, or any other security problem that makes your main home prone to burglary, just give us a call, any hour of the day, and we will send someone round to help you out.