Don’t get caught out by the counterfeiters this Christmas

Don’t get caught out by the counterfeiters this Christmas 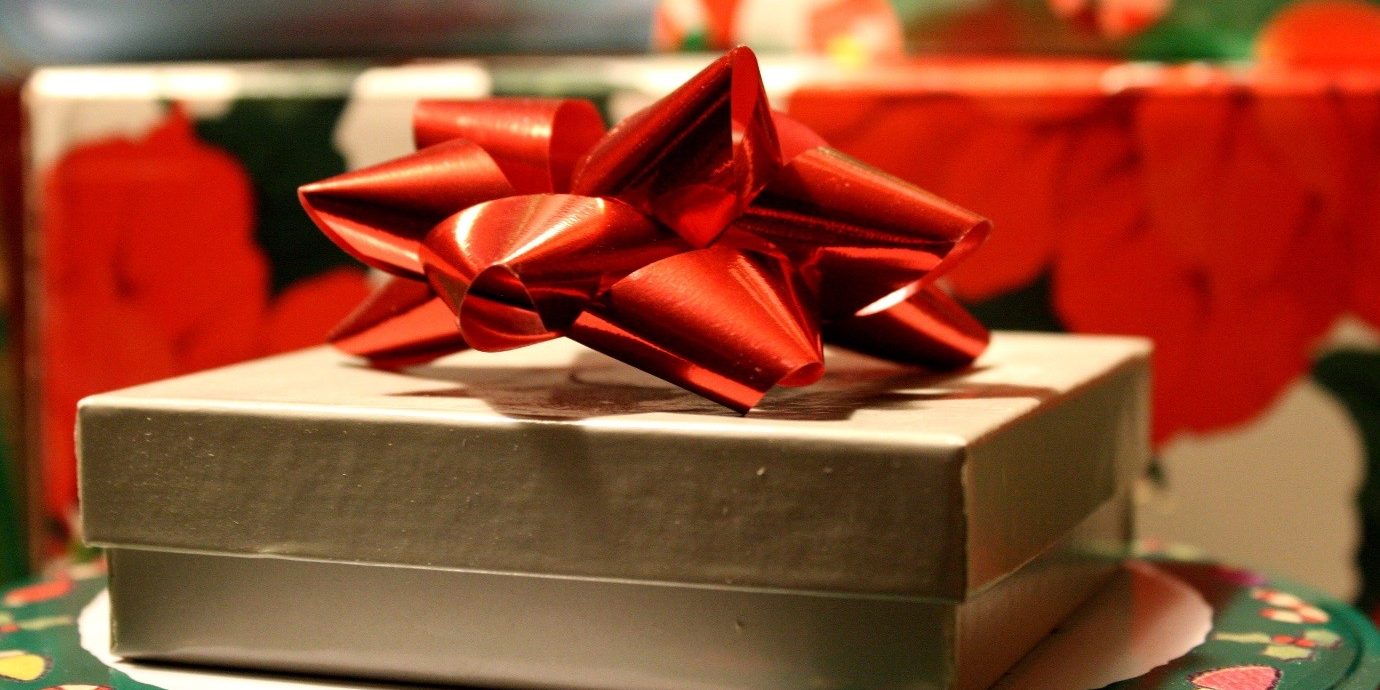 Have you ordered Christmas presents off the internet this year? Hopefully, you’ll have been careful to ensure that the items you purchased are authentic – there is a huge number of dodgy and dangerous counterfeit products on the market today, and the internet makes it incredibly easy for counterfeiter to flog their merchandise to unsuspecting members of the public, while giving their victims very little hope of returning the item or getting a refund. 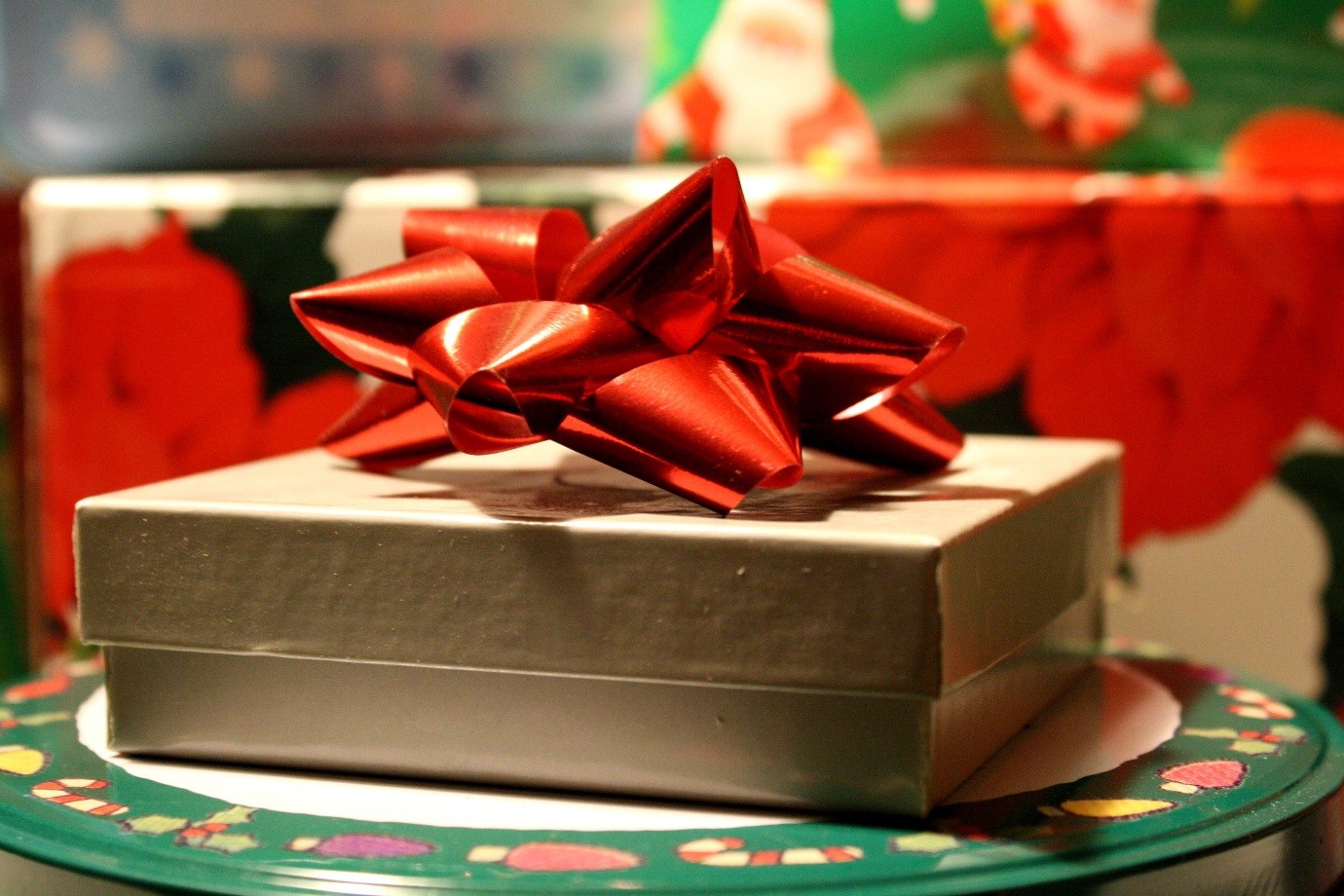 Counterfeit items can be incredibly dangerous – for example, many fake children’s toys on the market contain chemicals that are not permitted for use in the UK and EU, and that could cause health conditions if swallowed or sucked on. But counterfeit electronics are especially dangerous; plug them in and you could face an electrical home emergency that leads to a fire or a lethal electrocution.

The IP Crime Report 2013/2014 found that in the last year, the number of fake goods sold on Facebook and Twitter has risen by almost 15%. Although the numbers identified are relatively low – with 532 counterfeit items discovered in 2012 to 2013 compared with 604 in 2013 to 2014 – the number of untracked sales could be several thousand.

Accordingly, the number of fake items that pose a health and safety risk and have been seized by authorities as a result of this risk has also risen; 25.2% of all seized products were considered potentially dangerous last year, compared with 12.7% in 2012, while the number of counterfeit mobile phones seized for safety reasons has increased by more than 50% over the last year.

And consumers are noticing the rising problem too, with one-quarter of UK adults saying they have identified counterfeit products for sale on social media sites.

Electrical Safety First is worried that some of the items that are on people’s Christmas lists this year are electronics, such as video games, computers and beauty appliances, may contain faulty parts if they are counterfeit, and that this may lead to electric shocks and house fires. In fact, last year, 6,000 house fires were caused by faulty appliances and counterfeit appliance breakdowns.

Would you buy counterfeit goods?

Research by the charity revealed that one-third of Brits would consider buying counterfeit items if they couldn’t tell how it was different than the genuine article or if it was cheaper. Of course, people who think they would never buy a counterfeit item should also be careful, as counterfeits can easily find their way into social media pages, websites, market stalls and even the shelves of reputable retailers.

For instance, 29-year-old Phobe Farelly bought a pair of GSD hair straighteners through a website she believed was legitimate, and paid full price.

Her GHDs worked properly for a year, but then began to make a strange buzzing sound and turned themselves off and on while in use. Not long later, she noticed a spark while straightening her hair one morning, and the fake GHDs then emitted a loud bang and a flame burst out, very close to her face.

She said she is “very lucky” to have avoided seriously injury and that she has realised “just how easy it is” to be tricked by scammers.

Avoid electrical home emergencies with 247 Home Rescue! If you ever experience a problem with your household’s electricity supply, just give us a call any time of the day and we’ll get someone to help you out. We’re proud to operate 24/7, including on Christmas Day!