Could the tradition of making tea for tradespeople die out?

Home  »  Heating & Plumbing   »   Could the tradition of making tea for tradespeople die out?

Could the tradition of making tea for tradespeople die out? 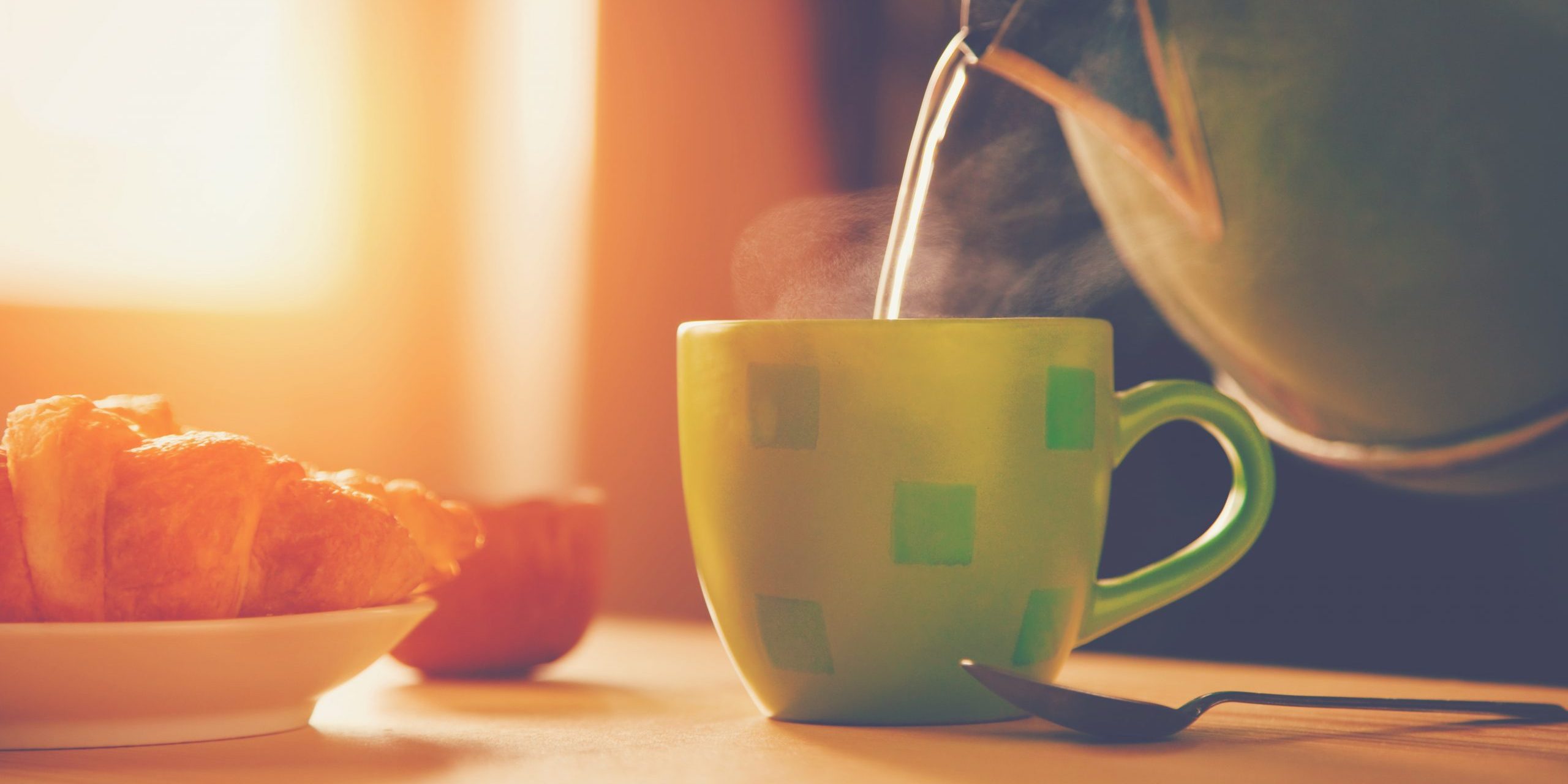 If you made a claim on your boiler cover, appliance cover or home emergency cover and found one of our contractors knocking on your door shortly afterwards, would you offer them a cup of tea, or maybe even a small snack?

The British builder and the cup of tea go hand-in-hand, so much so that the phrase ‘Builder’s tea’ has come to mean a sweet, strong, milky cuppa, and the stereotype runs so strongly that some people would never dream of inviting a plumber, electrician, engineer or other tradesperson into their home without first asking, “how do you like your tea”? But research from AA Home Membership suggests this tradition may be in peril, as younger generations are disproportionately unlikely to be willing to put the kettle on for a workman.

There’s not much hope of comfort for parched professionals who have just finished repairing boilers or fixing leaking pipes, either, as only 45% of under 35s polled said they think a tradesperson should be rewarded for a job well done. This compares with 59% of over 65s.

Hopefully younger Brits will become more hospitable in their later years, otherwise the centuries-old tradition of preparing hot drinks for thirsty builders could disappear in the decades to come!

However, there are some regional variations, indicating that some plumbers and engineers might be more likely to get a cup of tea or coffee than others, and that the tradition is still going strong in some parts of the UK. For instance, in the West Midlands, the average householder has made a massive 12.5 cups of tea for tradespeople in the last two years, with this figure reaching 12 in Wales and 11.5 in the South West and East Midlands. On the other hand, tradespeople in the North East may be gagging for a cuppa, with householders making only eight cups of tea for them in the last 24 months, while in Northern Ireland, the typical household has made just 6.5 cups of tea for tradespeople over this timeframe.

Nationally, the average customer has had a tradesperson in their home for four days of the last two years.

Head of AA Home Membership Helen Brooker pointed out that even some non-tea drinkers keep a box in the house for visitors, but that tradesmen might think that a cup of tea is “nice to have” instead of simply expected.

We haven’t asked our nationwide network of contractors whether they would prefer to be offered a cup of tea at every job or not, but we reckon the gesture would be appreciated, especially in this cold weather! Take out our 24/7 complete cover package to protect yourself and your property from a huge number of home emergencies – making an application online can take less time than making a cup of tea!