You are here:
How-To GuidesHeating & Plumbing 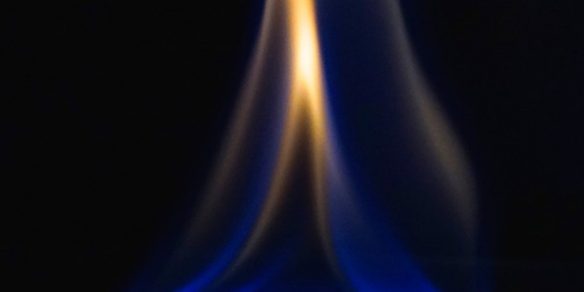 Carbon Monoxide Awareness Week is an important occasion for a lot of groups and organisations, but for the families of Richard Smith and Kevin Branton, the importance of raising the public’s knowledge of CO safety is particularly poignant. 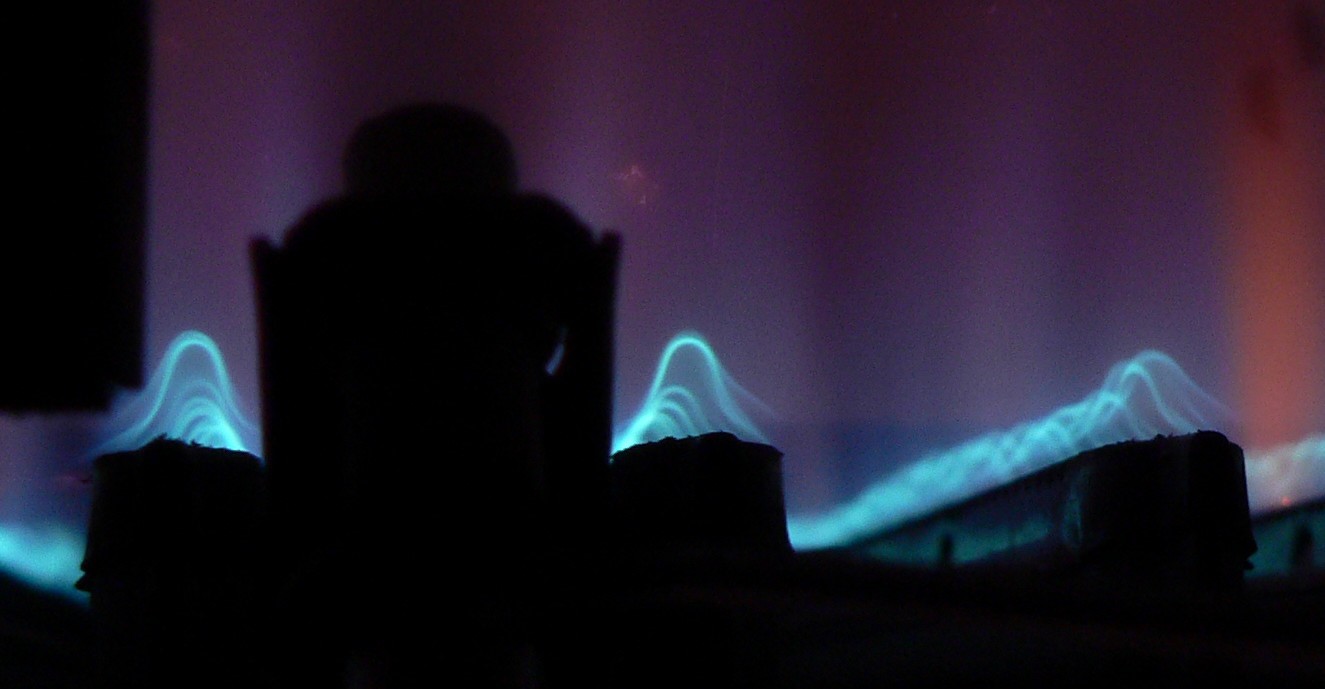 Kevin and Richard lost their lives in 2010 after suffering from carbon monoxide poisoning. The lethal gas was emitted by Beko’s Flavel Milano 50 Cooker, after the grill was turned on with the door shut. This cooker has a complete seal around the oven, and can produce carbon monoxide if the door is shut and the grill is operational. The product has now been recalled.

Kevin’s mother, Denise, said she was “devastated” by her son’s death, and expressed her concern that other people may not know that they have recalled products or dangerous and potentially deadly gas appliances in their own homes.

Describing Child Support Agency administrative officer Kevin as a man who “loved life” and is “missed every day”, Denise said she will “not stop fighting” to make people more aware of the risks of carbon monoxide for the sake of Kevin, Richard and “all the others”.

Every year, more than 40 people are killed by carbon monoxide, with faulty cookers, boilers, heaters and other fuel-burning appliances usually implicated in these deaths. Carbon Monoxide should also be expelled from appliances through flues and chimneys, but when these are blocked up, the deadly gas can build up to dangerous levels within a building.

The General Product Safety Regulations 2005 oblige manufacturers of cooking and heating appliances to report serious risks associated with their products to enforcement authorities, so the authorities can collaborate with manufacturers to raise awareness of these hazards to consumers.

Jill Paterson, a consumer lawyer for Leigh Day, acts on behalf of a number of people who have lost loved ones due to carbon monoxide poisoning. Carbon Monoxide Awareness Week presents advocates to publicise the dangers posed by CO, she said, explaining that the gas “can kill in minutes”.

She urged the public to learn the symptoms of CO poisoning, and to insist on taking people who believe they have been exposed to CO to the hospital so they can receive a blood test.

If you have a Beko cooker and you wish to see if it has been recalled, see if it is listed here.