Burglar alarms are great for home security, but do people use them properly?

Home  »  Home Repair   »   Burglar alarms are great for home security, but do people use them properly?

Burglar alarms are great for home security, but do people use them properly?

Although burglar alarms play a huge role in improving a home’s security, many people don’t own them, and of those that do, many never set them. 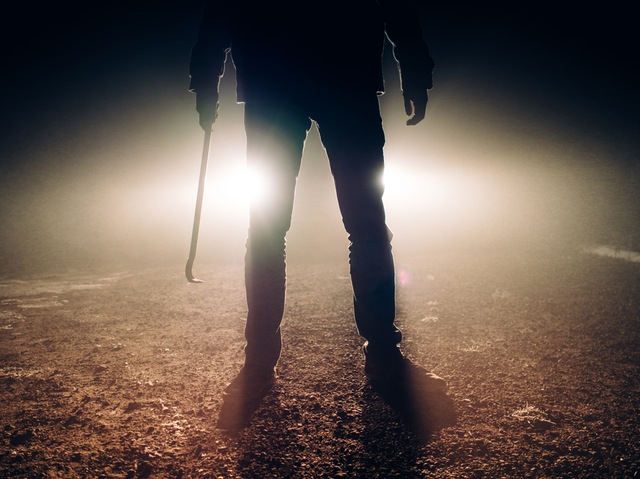 A burglary can be devastating for those who experience one. Research from Ocean Finance has found that 43% of UK adults own a burglar alarm. However, of these, over one-third (34%) admitted that they never use the alarm, with this rising to 40% among 18 to 24-year-olds.

What areas in the UK are protected the most?

Londoners were found to be the most likely to use their burglar alarms properly – 77% of those who live in alarmed residences said they always make sure it is set when their home is unoccupied. Among people in the North East, this figure fell to just 52%.

Don’t give out your code!

The study also found that many people have been a little bit too open with their alarm deactivation codes. Overall, 39% of people with burglar alarms admitted they have shared the alarm code with people who do not live with them, with 47% telling friends the code and 46% telling their neighbours.

While friends may be trustworthy, and neighbours may wish to know an alarm code so they can switch it off when it is ringing, some Brits are telling their alarm codes to people they barely know, with 12% saying they had told a tradesman the code and 6% saying they had divulged this information to dogwalkers or other service providers. 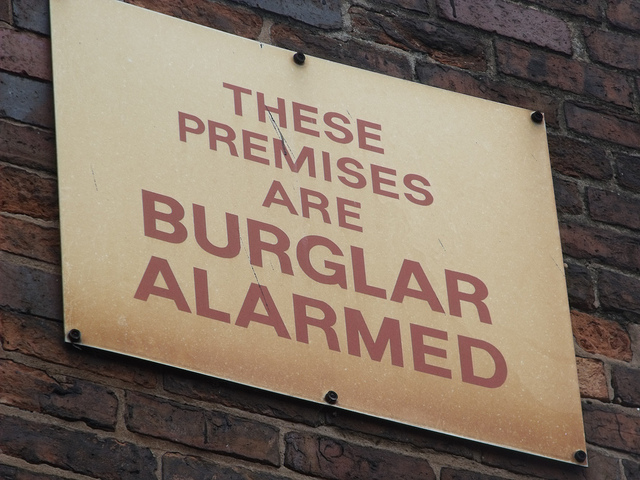 Are you using your burglar alarm properly?

You might think that people ignore burglar alarms when they sound, but Ocean Finance also discovered this is not necessarily the case. Overall, 65% of respondents said they would look about to spot signs of suspicious activity when a burglar alarm sounds, with a proactive 7.9% saying they would immediately call the police. Another 4.2% said they would call the person whose alarm was sounding to check that everything is alright.

Ocean Finance spokesman Ian Williams said the research indicates that some people do not appear to have much belief in the ability of burglar alarms, despite the fact that most people said they would respond if they heard an alarm going off in their street.

A “functional alarm” of an “approved standard” can help people keep their homes safe, he remarked, although he pointed out that that this device is “not much use if you never set it”.

Home emergencies can and do happen unfortunately. They can range from a complete boiler breakdown to an electrical emergency to security issues if you have been burgled. Don’t be left out of pocket.

Instead, call 24|7 Home Rescue on 0345 3192 247 and we can help. Our technical teams will run through some very simple troubleshooting with you over the phone to see if your problem can be resolved easily over the phone and if not, they will book one of our qualified and highly knowledgeable engineers to get you back up and running as soon as possible – whatever the problem.