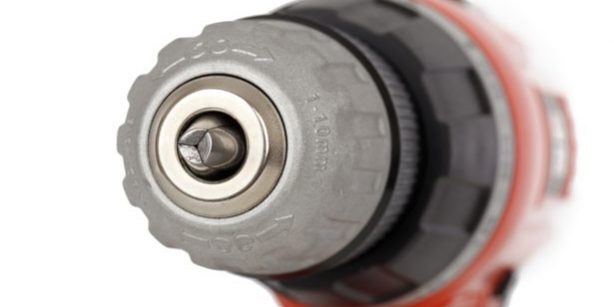 Countless Brits are full of good intentions regarding the upcoming bank holiday weekend, and expect to finally box off those simple DIY tasks they have been delaying. 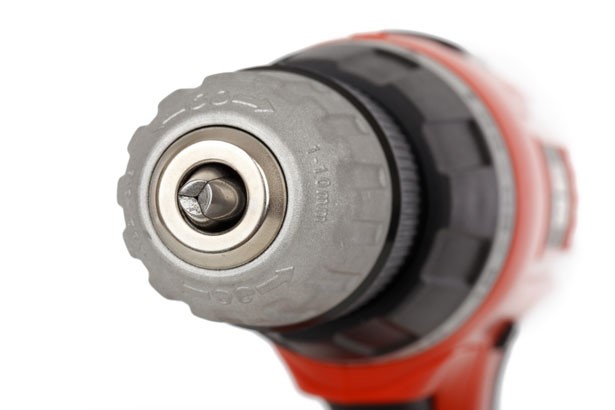 But these positive thoughts don’t necessarily translate into action – research by Halifax Home Insurance has revealed that a massive 38% of homeowners have started a DIY job they never finished, and an additional 10% bought the necessary tools and equipment but never actually started working.

So why are so many Brits struggling to finish their DIY jobs? The poll suggested that a lack of confidence could be somewhat responsible – overall, 58% of respondents said they wouldn’t be sure about how to put up shelves, and 27% do not feel like they could competently paint their home.

Past DIY disasters could be partially to blame for this lack in confidence; nearly a third (29%) of respondents said that they have previously botched a DIY job, with this reaching 33% in Yorkshire and the West Midlands and 23% in Wales.

Furthermore, Halifax Home Insurance saw more than 16,500 accidental damage claims in 2014 alone, many of which – such as leaking pipes and spilled paint – were the result of DIY. These claims cost the company £565 each on average.

So why do people DIY if they are not confident in their abilities and run the risk of a home emergency when they do so?

However, there are some home improvement and maintenance jobs that people should never do. Specialist work, involving structural engineering, plumbing, gas and electricity, can be dangerous and difficult, and in some instances it may even be illegal for unqualified people to participate in this work.

How to avoid DIY disasters

If you want to avoid damaging your home and potentially injuring yourself while participating in DIY, follow these tips!

If you experience any electrical breakdowns or plumbing problems after a DIY mistake, you’ll be grateful for our home emergency cover! We will get an expert to your home to fix your utilities within 24 hours, keeping your home liveable 24/7.