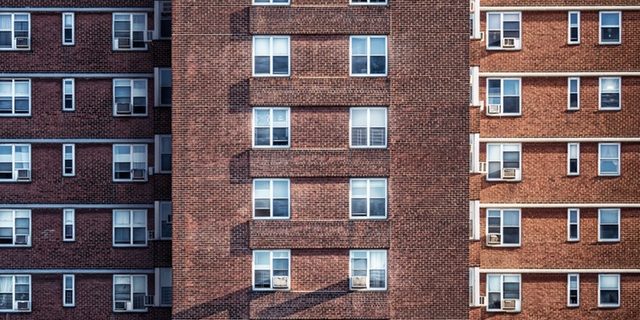 The UK’s gas and electricity supply is dominated by the so-called Big Six. Together, British Gas, EDF, E.ON, nPower, Scottish Power and SSE control more than 90% of the UK’s domestic energy market and supply gas and electricity to over 50 million people, with British Gas’s over 20 million domestic and business customers taking the lion’s share of the market.

These companies do not necessarily provide just gas and electricity, but may also try to encourage their customers to take out boiler breakdown cover with them, despite the fact that better deals may be available elsewhere. 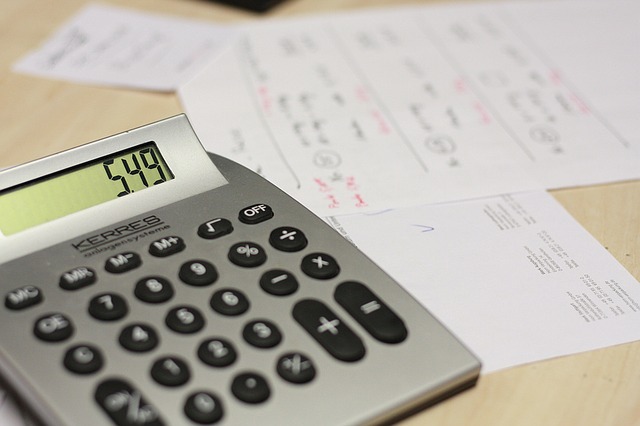 You might assume that these companies put customer service front-and-centre, but the reasons for their market dominance are not solely down to them providing the level of service people want. There’s probably not an adult in Britain who has not had to spend some time on the phone to their energy company to dispute an energy bill or to complain about the standards of a boiler breakdown repair.

Billing errors are one of the most egregious problems of the energy sector, and the amount of time it takes to resolve these problems can cause stress and anxiety to innocent members of the public. 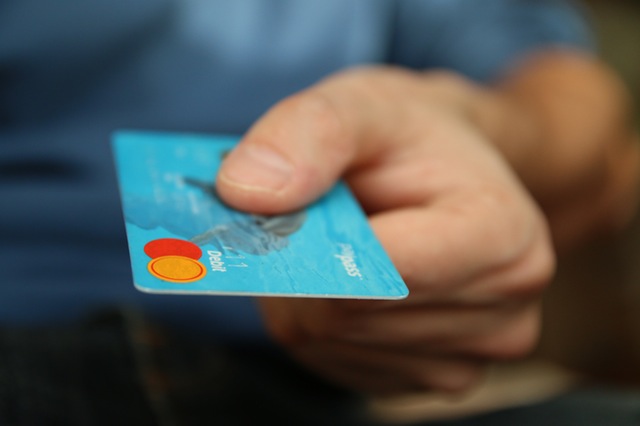 Recent research by uSwitch.com has underlined the incredible levels of billing errors that are seen in the energy sector. For the eighth consecutive year, the UK public have voted energy suppliers as one of the most-inaccurate billers, second only to HMRC.

From 2011 to 2014, energy suppliers have consistently taken second-place in the rankings of the worst billers, whilst from 2010 to 2007 they took first place.

Overall, 19% of households said they have received an inaccurate energy bill in the last two years, with 11% saying this has happened at least twice in this timeframe. Nonetheless, while this reveals that over 10 million British households have been improperly billed, this is actually an improvement on 2012’s figures, where a massive 25% of people said they had been billed incorrectly.

Furthermore, 39% of people said they have discovered they unexpectedly owed their energy supplier money as a result of a discrepancy between estimated and real bills, compared with 37% last year. In 2013, 7% of people ended up with an unexpected bill exceeding £400.

But it’s not just bad billing that is winding up customers – delays in responding to energy billing errors are also causing grief for the British public. In 2012, it took energy suppliers an average of one month to resolve billing errors, but in 2013 this rose to two months, despite a decline in the overall volume of problems. While 16% of billing errors were resolved within 24 hours, this fell to just 11% in 2013, while the number of errors resolved within a week fell from 42% to reach 39%.

With 247 Home Rescue’s boiler cover, there are no billing errors – simply arrange a monthly service plan with us and we will deal with all other costs.

And with a 24/7 service, and with our helplines staffed around the clock, you will not have to wait for long to get a problem repaired. Arrange boiler breakdown cover and home emergency cover with 247 Home Rescue today!