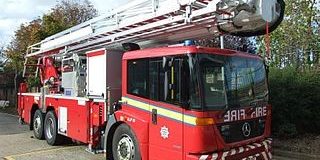 This Electrical Fire Safety Week has seen countless organisations provide in-depth advice and information about how to stay safe with electronics. Avon Fire and Rescue Service (AF&RS) has focused on the dangers posed by electrical appliances in a campaign to reduce the number of fires caused by these items. 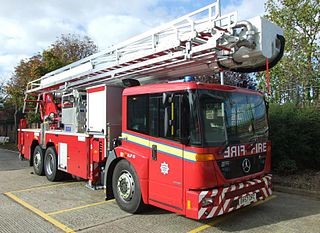 Since 2006, AF&RS has attended 370 separate accidental house fires that originated in a faulty electrical appliance. Of these:

To bring these numbers down, AF&RS promoted a number of different resources that people can use to keep their appliances safe, highlighting Electrical Safety First’s Product Recall Checker, their Socket Overload Calculator and their Visual Checks smartphone app as some key useful tools.

However, Matt Pekett, AF&RS Group Manager for Community Safety, said that the “most important thing” people can do to protect themselves and their loved ones from fire is to ensure they have a working smoke alarm on every level of their home.

He also advised people to put smoke alarms in any sheds or outbuildings that contain electrical appliances, such as washing machines or freezers, and to regularly check the batteries in their alarms.

Mr Pekett said house fires “can be devastating”, adding that he wants everyone to follow AF&RS’ advice so they can “keep their families safe”. 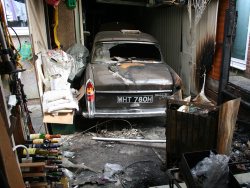 Yate electrician Andy Warren outlined his support for Electrical Fire Safety Week and the fire service’s campaign. Mr Warren, who lives in Windsor Drive, had a faulty freezer, which led to a serious fire in his garage and extensively damaged his classic car – a Morris Oxford.

He said although he had smoke alarms in his house, he had never considered installing them in his garage, and urged anyone with an electric appliance in an outbuilding to fit a smoke detector alongside it.

An appliance cover service contract is a good way to keep your home’s appliances safe. If your appliance breaks down or is faulty, we will arrange a quick and effective repair, and if we can’t fix it, we’ll get you a like-for-like replacement*.