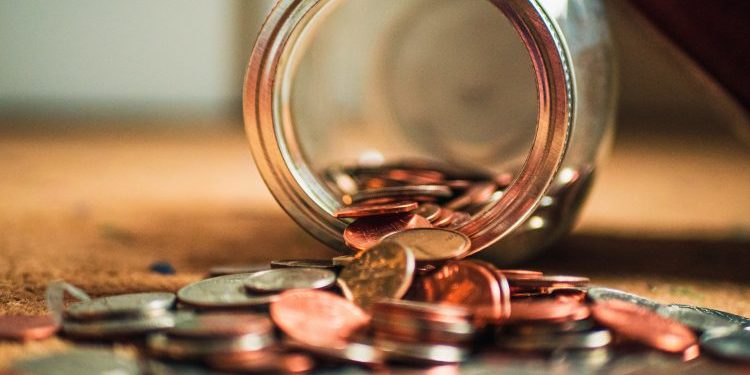 To keep you on track with your New Year resolutions we’ve racked our brains and thought of some of the best money-saving tips you might not have heard of, to help you have a bit more money at the end of the month!

We all hate receiving a parking ticket through in the post. But always check exactly who is fining you. If it’s the council – it’s cheaper to get it paid as soon as possible. If it’s not the council, but a private firm you don’t actually need to pay it. You may receive several warning letters for failure to pay but they actually cannot force you to do so!

If you’ve been in and out of work since April 2016, or switched jobs, it’s worth checking whether you’re due a tax rebate this coming April. Check each month’s wages and if, for example, you’ve earnt less than £11,000 you shouldn’t have paid anything at all. This is why it’s important to keep your wage slips in a safe place!

It’s not a secret that energy and electricity providers like to put their prices up without actually telling you. The most recent provider to do this is Npower whose new prices will apparently add £109 to a typical bill – click here to see more. Or maybe they did alert you, and you promised yourself you’d deal with it later? If you have boiler plans in place, check out the range of plans we offer here.

A lot of major supermarkets offer loyalty schemes to reward you for spending in their stores. Signing up to a Tesco Clubcard, Sainsbury’s Nectar points or Boots’ advantage card is always absolutely free of charge and you can receive some absolutely unmissable free and discounted deals in doing so.

This is a bit of a strange one. Sometimes, if an eBay seller has spelt the item name incorrectly, it won’t show up on most people’s searches. Hence, hardly anyone can view or bid on their listing. You may find an absolute bargain by searching for an item with a spelling mistake!

We save so much money all year round for our holidays, so why get less than you deserve? With the British Pound, we’re experiencing a lot of difficult times with currency conversion and so it’s definitely worth researching for travel money cards to stretch your money as far as you can!

Often, adding drivers to your car insurance can reduce the premium significantly. There’ll probably be an admin charge of some sort to add them on half-way through so it may be better to wait until it’s due for renewal. Even if you know they’re already covered to drive it on their own policy, or won’t drive it at all, it may be worth getting their name on (especially if they’re over 25) and seeing if you’ll save any dough!