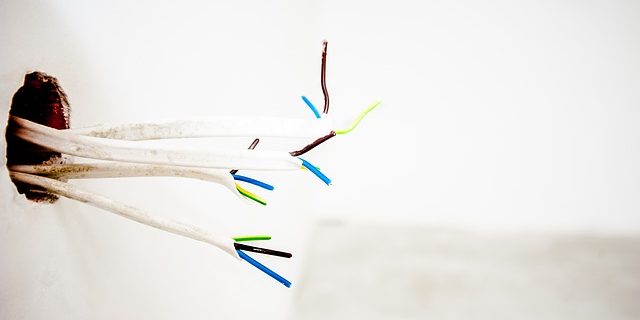 Almost two thirds (61%) of households with a couple over the age of 60 do not meet electrical safety standards. 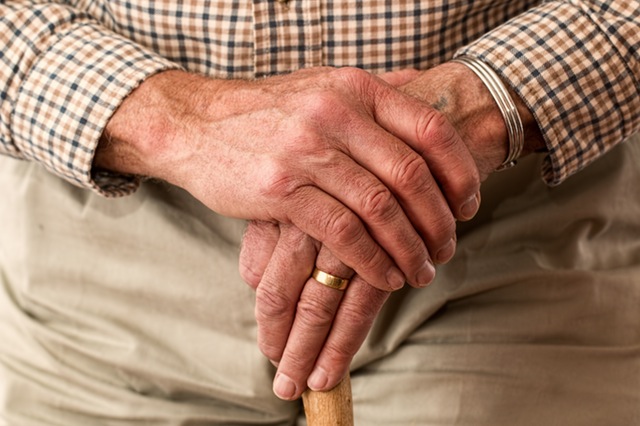 The report also concluded that around a million people over the age of 75 currently reside in households that fail to reach the Decent Homes Standard, for reasons including a lack of modern facilities, a state of disrepair or inadequate heating and insulation provisions.

But the lack of electrical safety among over 60s’ couples homes is a particularly serious concern, especially considering that older adults are significantly more at-risk of fire than younger people.

The charity pointed out that people over the age of 60 are approximately ten times more likely to die in a fire than those aged between 17 and 24, and that every year, at least 350,000 people suffer serious injuries as a result of electricity. 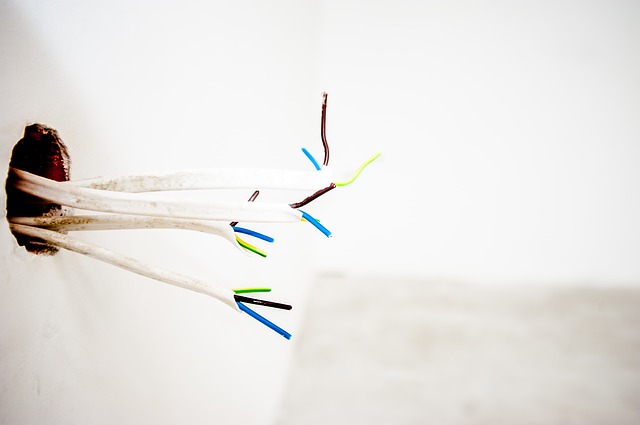 Why are electrical safety standards worse in older people’s homes?

There could be a number of reasons behind the figures, but Electrical Safety First highlighted the fact that older people have lived in their homes for longer than younger people. This means electrical appliances and installations are typically older, and comprehensive safety checks may not have been conducted for many years or decades.

This is reflected in statistics that found that 42% of homeowners who have lived in a home for at least 30 years have homes that do not achieve Decent Homes Standards.

Accordingly, Electrical Safety First has asked the government to: 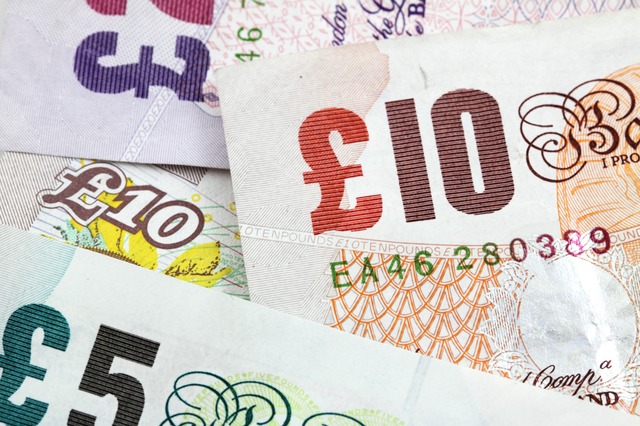 Electrical Safety First also identified a number of barriers that may be hindering older people’s electrical safety. These include:

Commenting, Electrical Safety First Director General Phil Buckle pointed out that a shortage of new-build homes will mean the UK’s housing stock continues to get older, electrics will deteriorate and vulnerable members of the public will remain at-risk.

He argued local and central governments should act to ensure that older people can live in decent, safe homes and “maintain their independence”, arguing that governments have a “duty” to make sure nobody lives in unsafe housing.

As a result, it is “vital” to ensure that “every effort” is made to make their home environment as safe as it can be, she continued.

There should be a “concerted effort” from local authorities and central government to rectify the number of older people who live in non-decent homes, Baroness Greengross concluded.

If you are over 50, take advantage of our over 50s’ home emergency cover! We will get trusted specialists to your home within 24 hours of the time you get in touch with us, and we offer favourable rates to older people, too!

Trouble with your electrics?

Don’t attempt to make any changes to your electricals if you are unsure or not confident. Some electrical work in the home requires compliance with Part P building control and needs to be done in accordance with BS7671 wiring regulations. Don’t forget – electricity is VERY dangerous and can kill you.

Instead, call 24|7 Home Rescue on 0345 3192 247 and we can help. Our technical teams will run through some very simple troubleshooting with you over the phone to see if your problem can be resolved easily and if not, they will book one of our qualified and highly knowledgeable Part P certified engineers to get you back up and running as soon as possible.