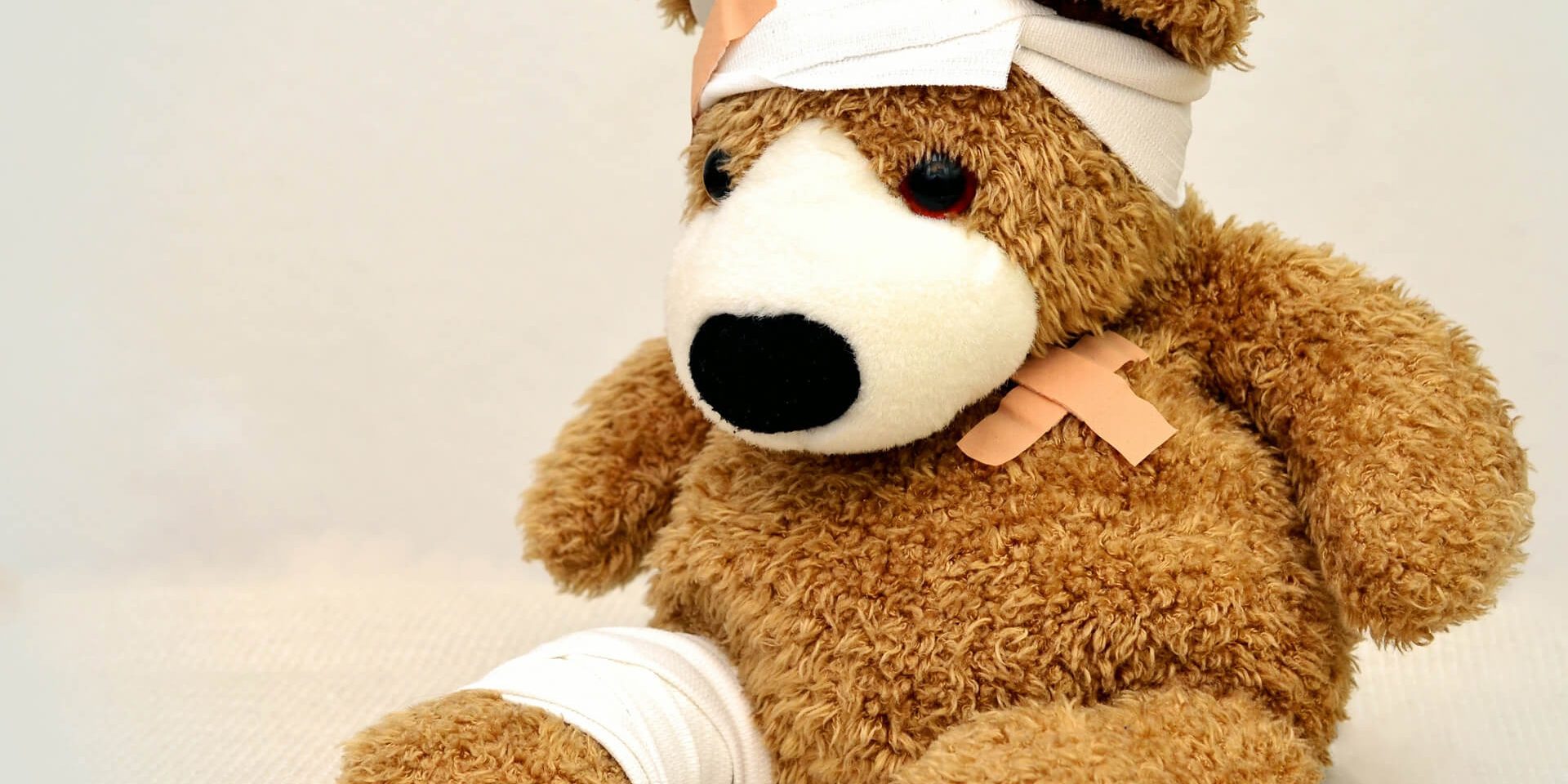 Thousands of lives have been put at risk as an investigation by Which? has revealed that 1 in 5 carbon monoxide detectors are ‘dodgy’.

The revelations have resulted in 10 unsafe devices being removed from sale by eBay and Amazon. 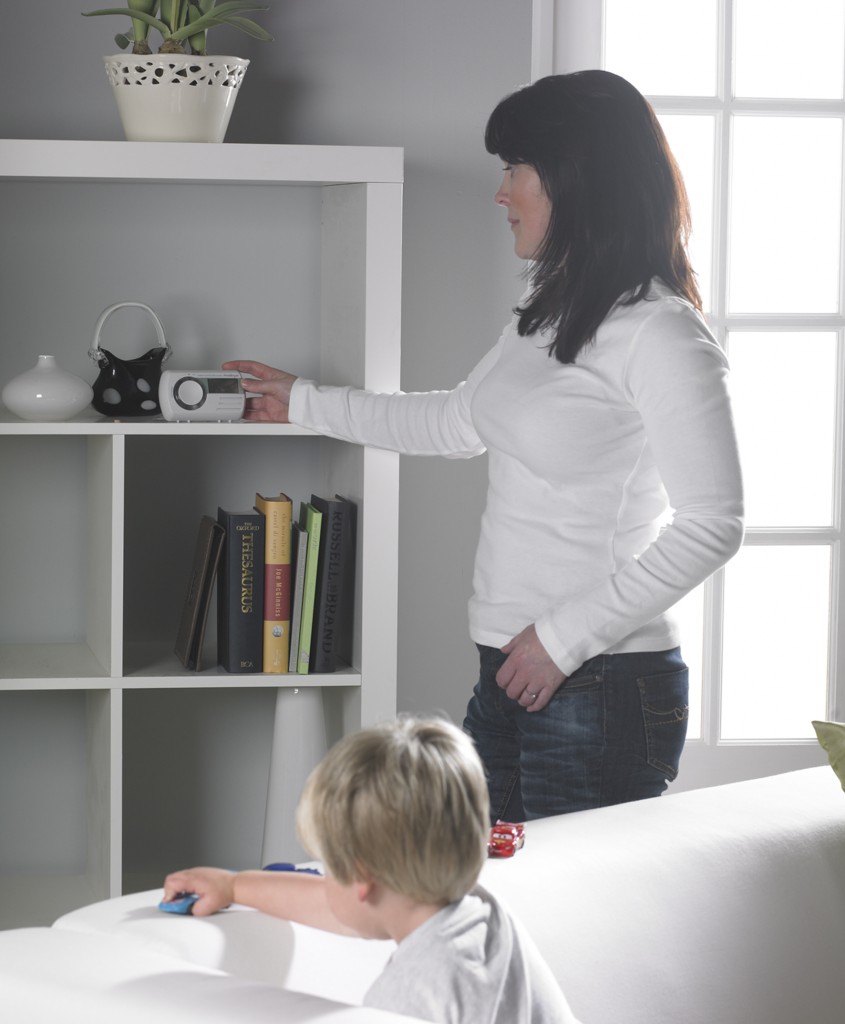 A series of cheap and imported alarms, according to Which?, claimed to meet EU Safety Standards yet failed to meet them when tested.

Which? identified the 3 most dangerous alarms as:

The ‘dodgy’ carbon monoxide alarms also came complete with a manual, instructing users not to install the device in the kitchen, where gas boilers are often found in UK homes.

According to the Department of Health, around 50 people in the UK die every year from the carbon monoxide poisoning, also known as the ‘silent killer’, with 4 people being admitted to hospital every day.

Amazon have responded by removing the devices from sale, explaining that “the products in question have been removed from sale while we conduct a review of them”.

eBay have also responded to the investigation, telling Which? that, “customer safety is its number one priority, that it’s working with the alarm sellers to ensure its customers are informed, and that it works with Trading Standards to ensure listings comply with the law”.

Whilst Amazon and eBay have removed the items from sale, shockingly the counterfeit alarms are still available to buy from other UK stockists.

Which? editor Richard Headland said: “consumers need to be aware that there are dodgy detectors on the market and should only buy products bearing the BSI Kitemark”.

As we can’t physically see, hear, smell or taste carbon monoxide, it makes it incredibly difficult to detect. If you suspect that you may have carbon monoxide poisoning you should get in touch with a doctor immediately. To find out more about the symptoms, click here.